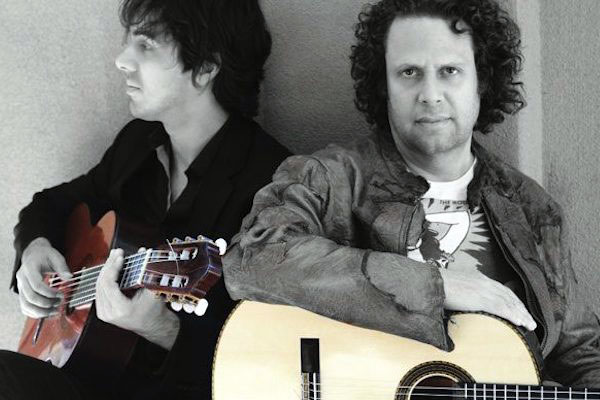 Contributed Photo: Duo Deloro will perform at the David M. Player Center for the Arts/Tregaskes Recital Hall on Jan. 11, 2023.

SAFFORD – The Gila Valley Arts Council is proud to present Duo Deloro, on Wednesday, Jan. 11, 2023, at 7 p.m. at the David M. Player Center for the Arts. This performance will be held in the smaller Tregaskes Recital Hall for a more intimate experience with the audience.

Adam del Monte is one of the leading flamenco and classical guitarists/composers of his generation. He incorporates a wide array of musical styles in his compositions, creating a unique flamenco sound that is both steeped in tradition and progressive in its openness to musical flavors from around the world.  Del Monte is featured on the double GRAMMY® Award-winning recording of Ainadamar by Osvaldo Golijov. He has performed the Concierto de Aranjuez twice at Disney Hall, at the Dorothy Chandler Pavilion, and in Jerusalem, as well as his own Flamenco Guitar Concerto with the Simón Bolívar Symphony Orchestra and the Moscow State Symphony Orchestra. He has composed the first ever flamenco opera entitled Llantos 1492 and has released three solo albums.

Mak Grgic, touted as a “gifted young guitarist” by the New York Times, and “a guitarist to keep an eye on” by the Washington Post, Grammy®- nominated artist Mak Grgić [GER-gich] is a star on the worldwide stage. His roles as soloist, collaborator and Grammy-nominated recording artist are fueled by curiosity, imagination, and boundless energy.  Mak Grgic’s broad repertoire encompasses the Baroque and Renaissance eras, music of a cinematic nature, and the ethnic music of his native Balkan Peninsula, through to the avant-garde and microtonal. When he is not involved in music, Grgic helps fundraise for Bosnian children with financial difficulties. He plays and endorses an array of concert guitars made by Antonius Muller, the Chinese master luthier Hanson Yao, Slavko Mrddlj, Samo Sali, and a historic 1966 Jose Ramirez, in addition to a wide selection of different and unusual re-fretted and re-modeled guitars.

Tickets are currently on sale at Richards Music, 928-428-2442, online at www.saffordusd.com, or at the door. Adult ticket prices are only $10 or $15 and are all reserved seating. GVAC is proud to offer special prices for children and students for only $5.

The GVAC Fine Arts concert series is member supported. We graciously thank many of you, our individual donors who join as supporting members every year. Membership can range from as little as $25, but every dollar is spent on the cost of bringing the artists here to not only perform a concert but also to spend an extra day or two working with our school children with music workshops and school performances.  This school residency and public performance project, Nobuntu, was made possible by special funding received from United Way of Graham and Greenlee Counties. Additional support for our season series was received from the Arizona Commission on the Arts, WESTAF (The Western States Arts Federation), the National Endowment for the Arts, Freeport McMoRan Corporation, The Flinn Foundation, and the Arizona Community Foundation of the Gila Valley. For additional information, please call Tom Green, GVAC President, at 928-428-2146. 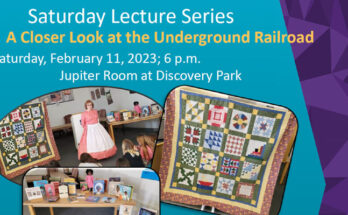 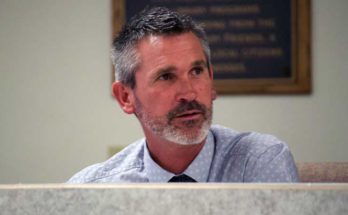