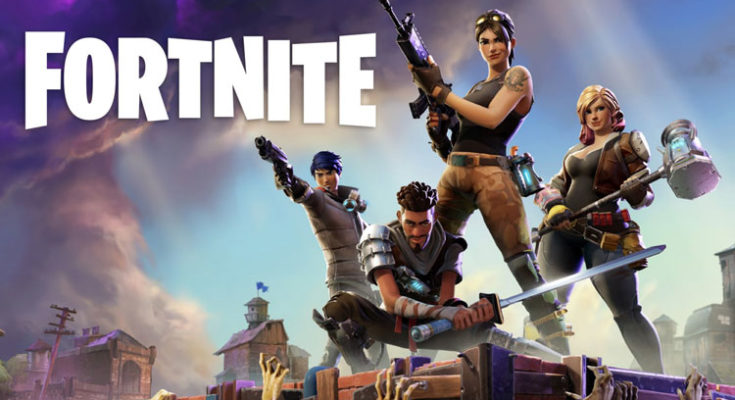 It’s so curious to me how society is blazing with controversy on gun control, but not on video games that depict characters killing each other with guns. Fortnite is played entirely online with real humans. And these games are targeted at teens.

The Entertainment Software Ratings Board has rated it “T” for Teen, which means ages 13 and up. Who oversees this board? Certainly not the federal government or parents for a peaceful society.

What is Fortnite: Battle Royale?

The video game involves 100 players jumping from a plane onto an island where they fight and kill each other. Rifles, grenades, axes, crossbows and other weapons are hidden around the island for players. The field of battle shrinks as the game advances, so players are forced closer and closer together. A game can last up to 20 minutes, and the player who kills everyone else is the last survivor and wins.

So the killer is the winner. Parents, do you want your child to be praised for being the winner (killer) of another game that promotes aggression? Peace on earth is a high-in-the-sky fantasy after all. Right.

Fortnite is somewhat cartoonish because players can dress their characters as dinosaurs or rabbits, among other things, and make them dance. Oh, so now it’s more humorous to blow your opponent away. “Yea, I killed the guy dressed up like a funny bunny!” No, blood or gore does not translate into puppies and daisies. Players are given a third-person perspective of the action, but they still blast others away with shotguns and automatic rifles until all are dead.

“Players can interact with each other via voice chat. That means your kid could not only be exposed to bad language, but also potentially endure bullying, hear racist, sexist and homophobic comments, and could potentially even be petitioned by other players for identifying personal details,” according to an online article at Today’s Parent. www.todaysparent.com/.

Is Fortnite creating moody or zombie-like teens? Immanuel College deputy head Beth Kerr listed some symptoms for parents to watch: unusual preoccupation with the idea of getting back online to play; self-imposed isolation in order to guarantee uninterrupted play; feelings of irritability and restlessness when not playing games; lying about the amount of time spent gaming; persistent headaches caused by too much screen time; carpal tunnel syndrome caused by excessive use of gaming devices; diminished personal hygiene and poor diet; and persistent fatigue due to lack of sleep. www.thejc.com/.

The American Academy of Pediatrics has concluded that games, “in which killing others is the central theme are not appropriate for children.” And that includes adolescents.

The Academy advised that “Video games should not use human or other living targets or award points for killing, because this teaches children to associate pleasure and success with their ability to cause pain and suffering to others.” And the entertain industry should “Avoid the glamorization of weapon carrying and the normalization of violence as an acceptable means of resolving conflict.” www.pediatrics.aappublications.org/. 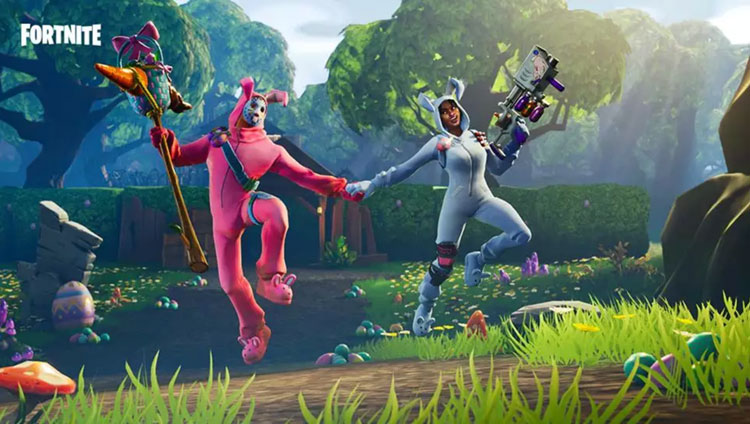 Leonard Sax MD Ph.D., a practicing family physician advised in a 2018 article in Psychology Today, “It follows that a top priority for a wise parent must be to teach self-control. Your child will not learn self-control by playing Fortnite for hours at a stretch . . . Do your job. Turn off the screen . . . Don’t worry about your kid’s popularity with other kids: being popular, for young teens, is now a major risk factor for bad outcomes . . . Prioritize the real world above the world of video games. If you don’t, who will?” www.psychologytoday.com/.

Are there any benefits to playing Fortnite? Proponents claim the game encourages strategic thinking — well, so does sports, board games, and video games without killing and carnage.

Call me a fuddy-duddy. Call me a peace-loving hippie. Call me whatever you like. Fortnite is just another video game that glorifies and glamorizes the combination of competition and killing — just what a world in chaos needs.

Melissa Martin, Ph.D., is an author, columnist, educator, and therapist. She lives in Ohio. www.melissamartinchildrensauthor.com. Contact her at melissamcolumnist@gmail.com.