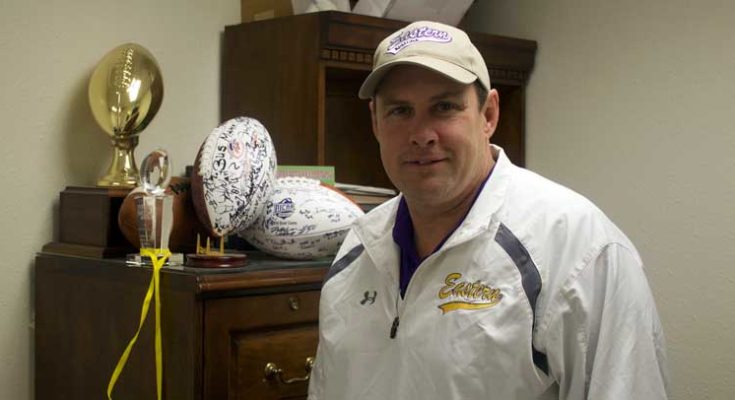 SAFFORD – They say good things come to those who wait. Well, the Safford High School waited a long time to get their next head football coach and snagged a great one. 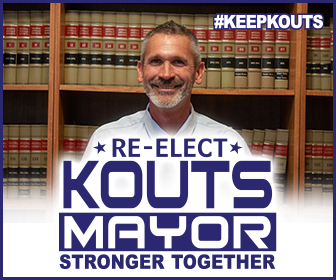 O’Mera spent 14 years at EAC and was the Western States Football League Coach of the Year in 2018 when he led the Gila Monsters to the WSFL championship. He is ranked No. 3 on the active National Junior College Athletic Association coaches most wins list with a record of 143 wins and 91 losses at EAC.

O’Mera, who played football for the University of Oklahoma and Western New Mexico University, began his coaching career as an assistant at Las Cruces High School in New Mexico in 1991. He then became an assistant coach at New Mexico Military Institute in 1993 and then was the head coach for the NMMI’s high school team. In 1998, he was named NMMI head football coach and started his tenure at EAC in 2005.

O’Mera is no stranger to the local prep football scene as he was a common fixture at Thatcher home games at EAC’s John T. Mickelson Field over the years. This year will feature Safford and Thatcher in the same region, adding that much more importance to the annual rivalry game, which is currently scheduled for Oct. 23 in Safford.

O’Mera will inherit a team that was the regional champions last year, going unbeaten in the region (5-0) after securing a statement victory on the road over Sabino, 28-6. That defense gave up only 43 points for the entire regular season, with its only losses being to Snowflake, 7-8, and to Thatcher, 0-14, in week three.

Sabino would return the favor in the playoffs by beating Safford at home, 19-30, ending the Bulldogs’ state championship hopes. 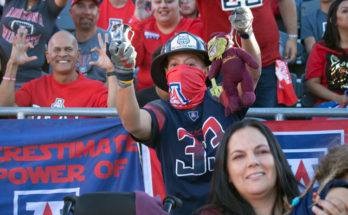 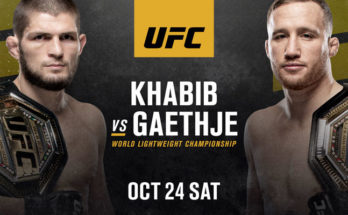 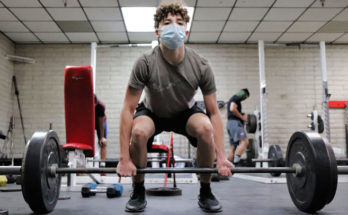