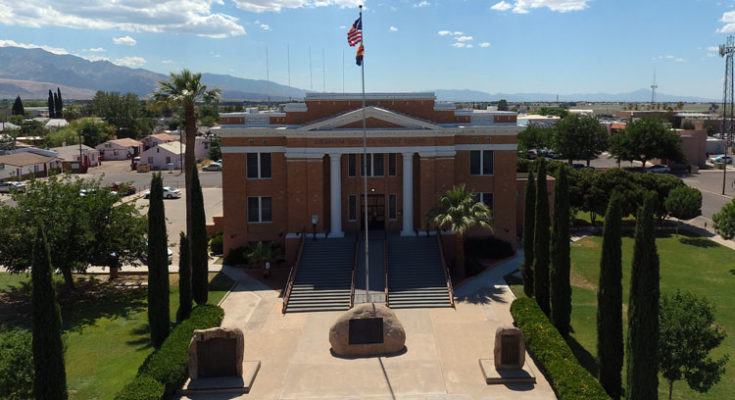 There’s a new term floating around that seeks to replace the word pedophilia for non-offending individuals. A “minor-attracted person” or MAP refers to a person who is sexually attracted to children but does not sexually molest them.

Allyn Walker, author of a book, “A Long, Dark, Shadow: Minor Attracted People and Their Pursuit of Dignity.” The controversy centers around the argument that not everyone who is attracted to children will sexually abuse them. Walker doesn’t want this group of people to be labeled as pedophiles.

As a therapist with over 30 years of experience, I agree that non-offending individuals need access to mental health counseling. These suffering individuals who want help need to have a safe therapeutic place to receive treatment with trained behavioral health therapists.

However, having sexual fantasies about children without acting on the crime needs to be a focus of therapy. But, the first goal is the protection of children.

The American Psychological Association (APA) Dictionary of Psychology defines pedophilia as “a paraphilia in which sexual acts or fantasies involving prepubertal children are the persistently preferred or exclusive method of achieving sexual excitement. The children are usually many years younger than the pedophile (or pedophiliac). Sexual activity may consist of looking and touching but may include intercourse, even with very young children.” (www.dictionary.apa.org/pedophilia)

The Diagnostic and Statistical Manual (DSM-5) lists “Pedophilic Disorder” as a mental disorder (page 697). It also states that “individuals who have never approached a child sexually but who qualify for the diagnosis of pedophilic disorder on the basis of subjective distress.”

A statement released in 2013, reported, “The American Psychological Association maintains that pedophilia is a mental disorder; that sex between adults and children is always wrong, and that acting on pedophilic impulses is and should be a criminal act.”

In her book, Walker writes that it’s a misconception to believe that “all pedophiles are offenders” because pedophiles and sex offenders are “two entirely distinct groups.” Can a person be reported to the police and be arrested for his/her thoughts without the behavior?

“Individuals with attractions to minors are generally considered equivalent to individuals who commit sexual offenses against children. In reality, minor-attracted persons (MAPs) and minor-targeting sex offenders are two separate groups,” writes Walker in her dissertation, which is the foundation of her book. Visit www.academicworks.cuny.edu.

So, should pedophilia ever be labeled as a sexual orientation, will it be considered a protected class? And will this allow the sexual molestation of children by adults to be legal?

In my opinion, the new phrase “minor-attracted people” for non-offenders is absurd.

Melissa Martin is an opinion-editorial columnist. She lives in Ohio.