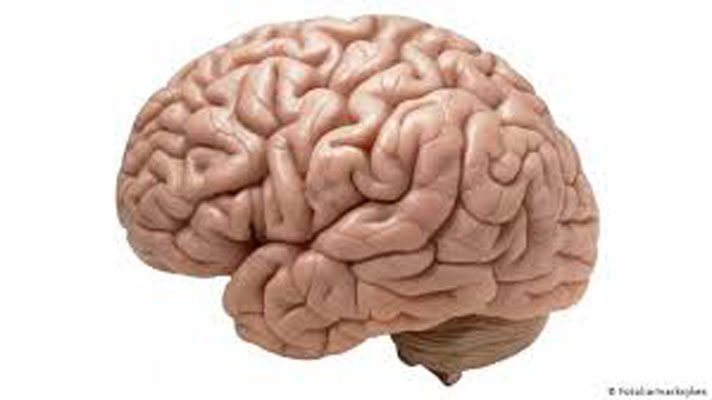 Do you ever think about what’s going on in the three pounds of tissue inside your skull that sits on the top of your neck? The human brain is composed of 75 percent water and 60 percent fat. Who knew? The human brain has 86,000,000,000 (86 billion) neurons. Crikey! The brain is miraculous.

The brain is so astounding that it gets its own annual Brain Awareness Week in March. Bravo to the brain. Celebrate your cerebellum and cerebrum. Love your lobes. Nurture your neurons.

The Global Council on Brain Health is a collaboration of scientists, health professionals, scholars and policy experts from around the world that work in areas of brain health related to human cognition. Shazam! 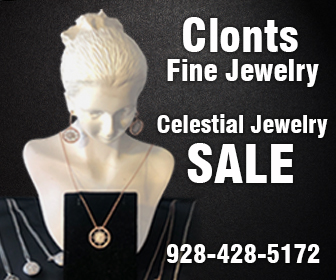 Are you getting brain strain from too much stress? We only get 168 hours per week to do everything we want and need to do. That’s it. So, stop trying to squeeze so many activities into your week.

“We live our lives as if they were one big emergency! We often rush around looking busy, trying to solve problems, but in reality, we are often compounding them,” wrote Richard Carlson, author of the book, Don’t Sweat the Small Stuff. Calm down your brain strain.

Are you getting brain drain from too little sleep? Study after study shows that getting seven to eight hours of sleep per night is necessary for memory, learning, and focusing. So, stop guzzling caffeine and get your zzz’s.

Take an online self-assessment (no cost) by the Cleveland Clinic at www.healthybrains.org. You will get your personal Brain Health Index (BHI) Score, Individual Pillar Scores, Brain Health Guide, Memory Score, Dashboard, and Recommendation and Tips Designed For You. Your Brain Health Index is a measurement of lifestyle choices that contribute to your overall brain health. Results are based on your answers. Good news—I am not showing signs of dementia. FYI: Shopping at a mall is not considered a cardio exercise—unless you speed-walk through the racks and jog from store to store.
Traumatic Brain Injury (TBI)

An estimated, 283,000 children seek care in U.S. emergency departments each year for a sports- or recreation-related traumatic brain injury. TBIs sustained in contact sports account for approximately 45 percent of these visits. Football, bicycling, basketball, playground activities, and soccer account for the highest number of emergency department visits. From 2010 to 2016, football contributed to more emergency room visits (52,088) among males than did any other sport. www.cdc.gov.

Did you know that falls are the most common cause of traumatic brain injury overall, particularly in older adults and young children?

Children, the Brain, and Football

Should tackle football for banned for children 12 years and under?

“Removing tackling from football altogether would likely lead to a decrease in the incidence of overall injuries, severe injuries, catastrophic injuries, and concussions. The American Academy of Pediatrics recognizes, however, that the removal of tackling from football would lead to a fundamental change in the way the game is played. Participants in football must decide whether the potential health risks of sustaining these injuries are outweighed by the recreational benefits associated with proper tackling.” That’s the response from The American Academy of Pediatrics.

How are you treating your magnificent brain? You only get one brain in this lifetime, so treat it with safety and respect. 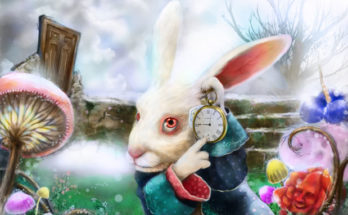 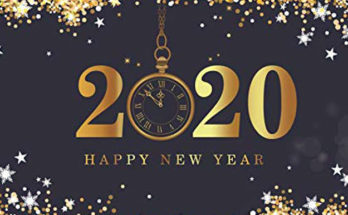 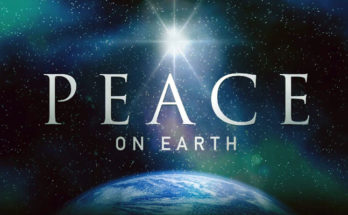