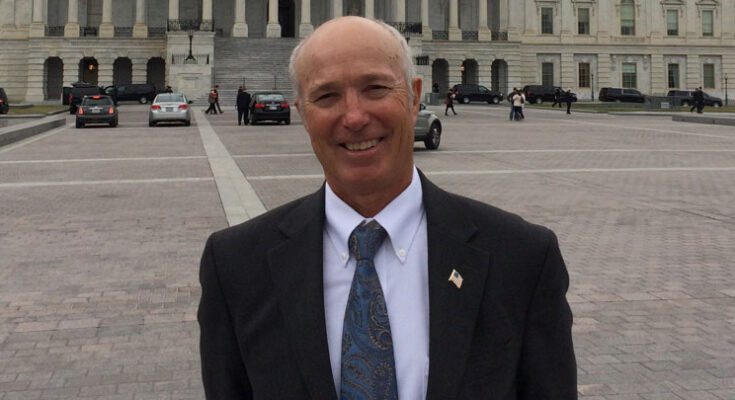 Op-Ed By Greenlee County Board of Supervisors Chairman

The Greenlee County Board of Supervisors has voted unanimously to put a proposition (Prop. 400) on the November ballot asking voters in Greenlee County to approve an adjustment of $4 million to the permanent expenditure base limit.

Approval of Proposition 400 will NOT raise your taxes

So what does this proposition mean?

In 1980, Arizona voters approved a constitutional limit on how much counties can spend each year and separately, how much money they can raise in property taxes.  The law also allows for a county to ask county voters to raise the spending limit.  The spending limit formula is based on how much the county spent in 1980 and what the county’s population was in 1978.  There is a small inflation factor built into the formula, but if a county’s population shrinks, then it has to spend less.

In 1978, Greenlee’s Population was just under 12,100.  By 1989, our population had dropped to around 7,500 people and today, we sit at 9,400.  When the spending limit was passed in 1980, no one anticipated that a county’s population would shrink and in fact, Greenlee County is the only county in Arizona whose population is smaller today than it was 44 years ago.  What brought this issue to a head is that from 2019 to the 2020 Census, Greenlee County lost almost 10% of its official population in just one year.  But as we all know from our own family budgets, costs keep going up, especially recently.

Other things have changed over the last four decades as well.  Most of our county revenue comes from sales taxes we receive from the state.  But, over the years, more and more costs have been shifted from the state to the county and the state now mandates that counties provide more services but hasn’t provided additional spending authority to cover the cost of these services.  As a result, Greenlee County is at its spending limit.  So, even though the county has enough revenue to meet its needs, it cannot legally spend the money we have to provide services to county residents. Without an adjustment to our spending limit, Greenlee County will have to decide which services to cut back or cut out.

What services could be affected?  By now you should have received a publicity pamphlet in the mail that gives the details about Prop. 400 and lists the kinds of services that Greenlee County provides.  These include such things as our ambulance service, law enforcement, public health services, the court system, the landfill and transfer stations, maintenance of county roads, and running elections.  Voting yes on this proposition will NOT raise your taxes, but it will allow the county to use available funds to pay for these services.

You can vote in the General Election on Nov. 8 at any of the three vote centers in the county; the Clifton Train Depot, the Morenci Club, or the County Annex in Duncan on Fairgrounds Road.  You can also vote early beginning Oct. 12 either with the ballot you will receive in the mail if you requested one, or by coming to the county offices in Clifton.

Please vote in the upcoming General Election.  And please vote yes on Prop. 400.  It will be the very last proposition on your ballot at the bottom of the third column on the back of the ballot.

Thank you for giving Prop. 400 your earnest consideration