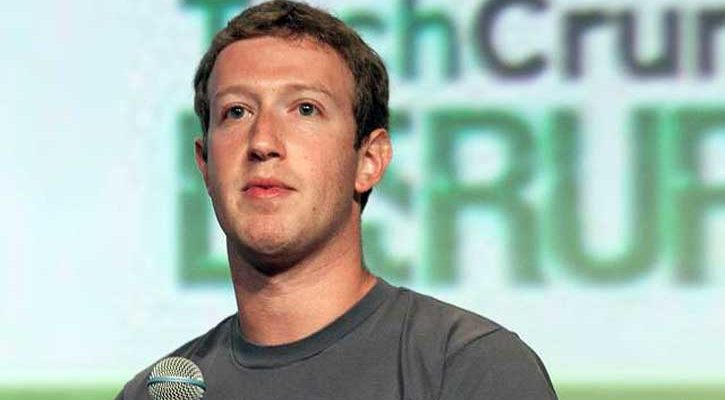 Nearly everyone is familiar with the First Amendment to the U.S. Constitution – the part about free speech and press.  It’s been around for more than 200 years and successfully repelled numerous challenges.  Nothing new here.

However, the rise of large private social media and news organizations is beginning to cast a long shadow over the concept of an individual’s right to criticize policies and politics of corporate America, as well as governments.

More than 100 years ago, certain businesses were thought to be “too big to fail,” and could do pretty much whatever they wanted without fear of government intervention.  Mega-wealthy owners and stockholders moved financial markets and affected local commerce in communities across the country.

Big Oil, Big Steel, Big Railroads, Big Mining, and Big Banks enjoyed an era of little government interference and manipulated prices of their products in accordance with the wishes of their plutocratic bosses.

Rich became richer and life was good – at least at the top.

To access a larger share of the pie, labor began organizing and forming unions.  Violence eventually erupted between the two, and clashes of pro-company and pro-union sympathizers became more common.

But through it all, freedom of speech was not a major issue.  A “company man” could curse a “union man” and vice versa.  Terms like “white-collar” and “blue-collar” were invented to distinguish management from line workers.  A sort of uneasy tolerance was generally respected,  each side realizing they needed the other to keep the operation functioning.

Still, a few businesses dominated specific arenas of the economy.  Their prominence was so great they could eliminate, absorb, or buyout the competition.  “Price fixing” became common and there was little a consumer or small business operator could do to compete.  Various “union-busting” schemes were tried in efforts to reduce their influence.  Some succeeded, others weren’t as successful.

Eventually, the federal government stepped in and began breaking up corporate monopolies – “trusts” as they were often called – and limiting particular business practices in order to level the playing field.  If competitiveness and innovation were to be preserved, a regulatory process had to be conceived in order to allow a fairer and more balanced system.

Today, that business environment doesn’t seem to exist in large social media and news companies.  Within the past 20 years, advances in computing and mobile communications have changed our lives and vastly redesigned the way we do business.  “Big Tech” computer technology has impacted practically everything we come into daily contact with.

Including our constitutional rights.

With Email, Tweets, Facebook, Instagram, Zoom, Skype, and dozens of other social media and internet sites all operating through a few large privately owned computer servers, it was only a matter of time before the owners of these devices began making their own rules and regulations on what was allowed to be transmitted through their systems.  Political ideologies began to creep into business decisions.

Now, it’s becoming increasingly common for some of these companies to censor, delete or cancel customers it believes are in violation of their corporate code of conduct.  Recently, President Trump was banned from Twitter and Facebook, as were other high-profile individuals whose online behavior was determined to be in noncompliance with certain policies.

In response, these companies insist they have the right to limit or silence free speech because it’s their business and they can decide who has access to it and what they can say.  Larger tech corporations are now gobbling up the smaller ones in order to eliminate competition.  Often, an individual’s private account is redirected to a competitor’s site without the individual having knowledge of it.

In reality, social media and cell phones have become the predominant means of modern communication.  Along with cable, satellite TV, and radio, most of the public relies upon digital platforms to obtain and share information.  Try making a phone call, texting, or searching the web without a desktop computer or cell phone.  It’s virtually impossible.

Every one of these communications is recorded and stored in some data bank; capable of being retrieved if necessary.  Likewise, with the flip of a switch – so to speak – a person’s private or business account can be shut down for being in alleged violation of corporate policy.  Excepting, delinquent accounts, of course.

Consequently, Congress needs to become more cognizant of the immense influence these social media outfits have accumulated and begin regulating them like any other business involved in communications.  If Twitter and Facebook or similar media companies sincerely believe it’s legally permissible to restrict or delete a customer’s right to speech and opinion, then their corporate charter should be reviewed to determine if they can actually do that.

Censorship or abridgment of speech in the United States is a serious accusation, regardless if a private business or government agency is involved.  With many tech companies wealthy enough and large enough to dominate and control social behavior, and can randomly terminate a user’s access to their site because they disagree with what is being discussed or written has become, in effect, unbridled censorship and an abridgment of the freedom of speech.

We have free speech not as a safeguard for those we agree with, but as equal protection for those with whom we may disagree.  The right to agree or disagree – with tolerance – is the fundamental basis for a civilized society.  Without it, human suffering and tyrannies are often spawned, manipulated by delusional psychopaths who always rush to fill the void created by the absence of freedom of speech and press.