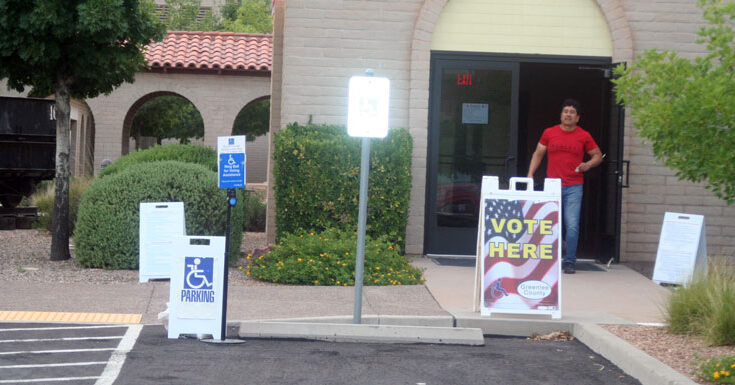 It should come as no surprise if Clifton town councilors let out a big sigh of relief. The critical Proposition 400 – Home Rule – was approved by Clifton voters by a wide margin.

In other council-related matters, two incumbents, Vice-Mayor Laura Dorrell and Councilor Ray Lorenzo were re-elected. Janeene Duncan-Carrillo, a newcomer to local politics, was also elected. There were four candidates running for three council seats. A fourth candidate, Clifton businessman Thomas Shalkowitz, fell short in his bid for a council seat.

Voters overwhelmingly approved Home Rule, which had previously been approved over the past several years. The issue appears on the ballot every four years. Home Rule, known as expenditure limitation, allows municipalities to set their own budgets. Without it, the state is allowed to set budget limitations. In Clifton’s case not having Home Rule would allow the state to cut the town’s budget by more than half.

Clifton Mayor Luis Montoya pointed out the drastic impact it would have on town-provided services and other aspects of local government.