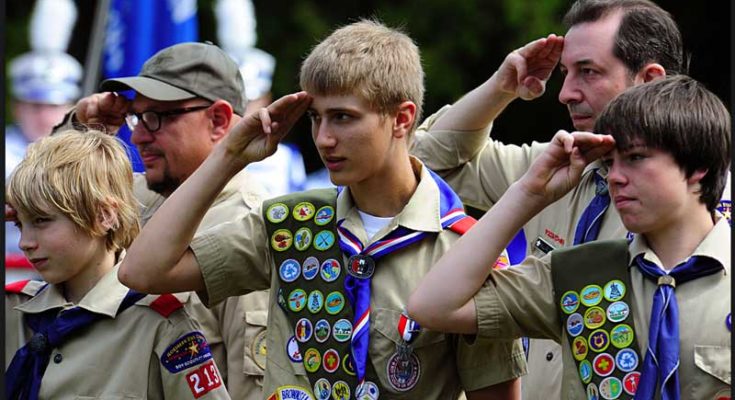 IRVING, TEXAS – The Boy Scouts of America (BSA) is reportedly considering filing Chapter 11 bankruptcy proceedings due to possible future payouts due to Scouts who suffered sexual abuse while in the program.

According to the Wall Street Journal, the BSA has hired the Washington D.C.-based law firm Sidley Austin to assist with the filing. However, no such filing has yet to occur.

In its article, the Journal recounted an $18.5 million payout to a Scout in 2010 who reported allegations of sexual abuse from the 1980s.

BSA Chief Scout Executive Michael B. Surbaugh sent out an update Wednesday advising that the organization strives to keep children safe, supported, and protected while it prepares them for their futures through the nation’s foremost program of character development and will do so by examining all possibilities.

“To do so in perpetuity, we are working with experts to explore all options available to ensure that the local and national programming of the Boy Scout of America continues uninterrupted. We have a social and moral responsibility to fairly compensate victims who suffered abuse during their time in Scouting, and we also have an obligation to carry out our mission to serve youth, families and local communities through our programs.

We care deeply about all victims of child sex abuse and we are steadfast in our belief that one incident of child abuse is one too many. We sincerely apologize to anyone who was harmed during their time in our programs. As you all know, we have always taken care of victims – we believe them, we believe in fairly compensating them and we have paid for unlimited counseling, by a provider of their choice, regardless of the amount of time that has passed since an instance of abuse. Throughout our history we have taken proactive steps to help victims heal and prevent future abuse. I want to stress that at no time in our history have we knowingly allowed a sexual predator to work with youth, and we always seek to act swiftly when alerted to abuse allegations.

Please know that these matters continue to have the full attention of the highest levels of our organization, and we will communicate transparently as there are developments or updates to share. I wanted to update you today due to the news speculation, and I want to assure you that our daily mission will continue and that there are no imminent actions or immediate decisions expected.”

The Boy Scouts previously announced it would drop the “Boy” from its name and become known as Scouts BSA, beginning in February, 2019.

The BSA began welcoming girls from first through fifth grades to the Cub Scouts this year, and girls from the sixth grade and p will be allowed to join the Scouts BSA and work their way up to the rank of Eagle Scout starting in 2019, if they wish. 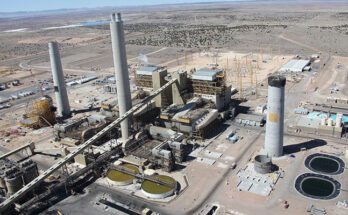 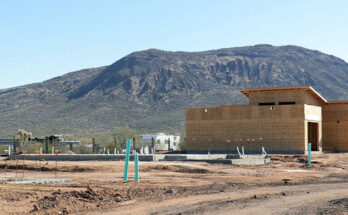