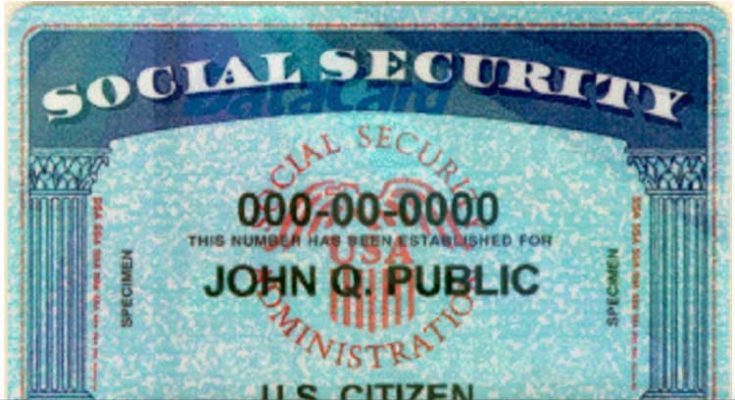 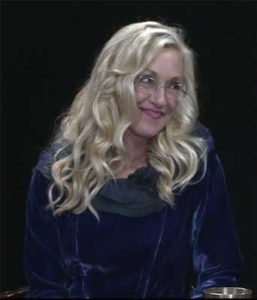 On June 5, 2018, the U.S. Trustees issued reports on Social Security and Medicare. The situation is stark and bleak. According to letters sent to Vice President Mike Pence and Speaker of the House Paul, Disability Insurance asset reserves will fall below 20% of the costs by 2027 (i.e. 9 years) and be depleted by 2032 (14 years). The combined trusts of the Old-Age and Survivor’s Insurance (OASI) and Disability Insurance Fund are projected to be depleted in 2034 (16 years). The Federal Hospital Insurance Trust Fund is projecting deficits every year until the fund is depleted in 2026. This is three years earlier than was predicted in last year’s report.

Here’s a summary of the Social Security and Medicare Trust Fund Reports.

* OASI or DI Trust Fund assets are projected to drop below 20 percent of annual cost within 10 years.

* Medicare’s Hospital Trust will be depleted in 8 years (3 years earlier than predicted in the last report).

Why is This Happening?
While political parties blame each other for the mess, the truth is that the world has changed dramatically since these programs were created.

Baby Boomers are Retiring. 2018-2027 is expected to see a high level of Baby Boomer retirement. By 2030, 1 out of 5 Americans will be retirement age (source: Census Bureau).

People are Living Longer in Retirement. Today the average lifespan in the U.S. is 78 ½ years, with Canadians living until almost 81. In 1960, life expectancies were 67 years. Then you were lucky to live two years beyond retirement. Today, someone retiring at 65 might live 13 or more golden years beyond their career!

Recommendations
The Trustees encourage lawmakers to act now to “increase revenues” (taxes), to reduce costs by modifying benefit levels or eligibility requirements or to use a combination of methods.

Economists say that the problem is quite simple. As Princeton economist Uwe Reinhardt said in a study 15 years ago, “It’s the prices, stupid.” According to a recent report by Dr. Ashish Jha of the Harvard T.H. Chan School of Public Health, medical costs in the U.S. are astronomical compared to other countries.

Pricing is clearly the biggest reason that our health care costs are out of whack. Anyone who has visited a hospital or doctor recently can tell you that.

While the politicians debate the solutions, there are a few ways that individuals can fix part of the problem.

If you wish to continue reading more of Natalie Pace’s report on the Trustees’ Report on Social Security and Medicare or to access links to the letters, reports, and data, click here. 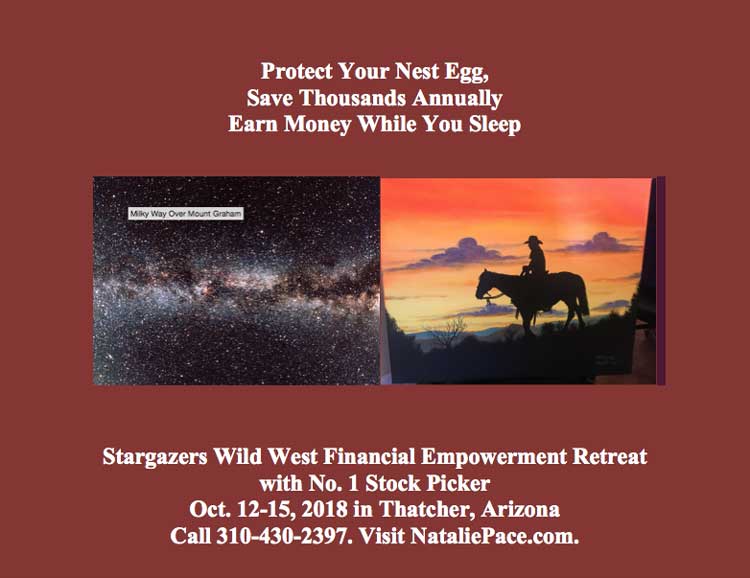