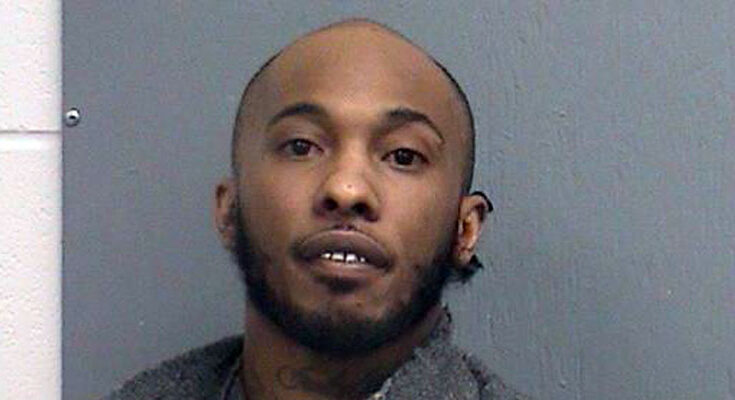 Contributed Photo: Antonio A. Watson, 32, of Robinsonville, Mississippi, was found to be wanted on two counts of murder out of Tennessee and dangerous drug charges in Florida.

WINSLOW – On the morning of Wednesday, Feb. 9, an Arizona Department of Public Safety (AZDPS) State Trooper attempted to stop the driver of a Chevrolet SUV for moving violations on Interstate 40 eastbound near Winslow. The driver failed to stop and continued eastbound, prompting a pursuit.

Troopers deployed spike strips at milepost 277, deflating one of the suspect vehicle’s tires. The vehicle came to a stop shortly after, and both the driver and passenger were safely detained. Troopers also located a loaded 9mm pistol inside the vehicle.

The driver, 31-year-old Xavier D. Stitts, of The Colony, Texas, was arrested and booked into the Navajo County Jail on charges including unlawful flight from a law enforcement vehicle and possession of a firearm during the commission of a felony.

The passenger, 32-year-old Antonio A. Watson, of Robinsonville, Mississippi, initially provided false identification. When troopers determined his true identity, Watson was found to be the subject of an outstanding warrant for two counts of first-degree murder out of Tennessee. Watson is also the subject of a warrant for failure to appear on dangerous drug charges in Florida. He was arrested for the warrants and faces additional charges of aggravated taking identity of another person, possession of a firearm during the commission of a felony, and possession of a narcotic drug.