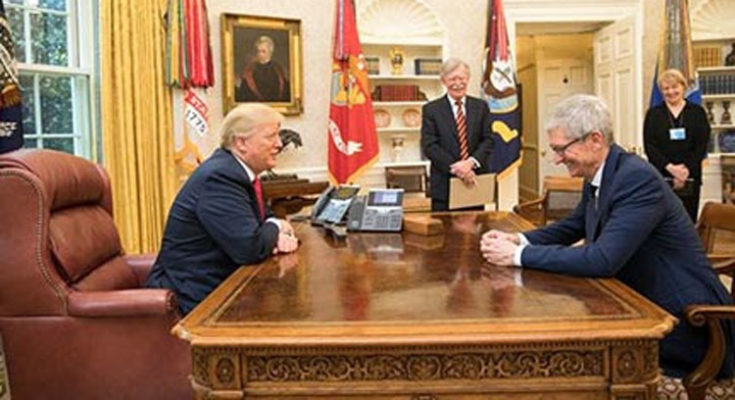 Yesterday, Apple revised its sales outlook for the 4th quarter, claiming revenue will drop in at $84 billion, down from its previous estimate of $89-$93 billion. That caused a fright among investors, and Dow futures are down more than 300 points as I write this column (from Rome, Italy). Put into context, that would still represent sales growth of 37.7% from the 4th quarter of 2017 – an outstanding achievement.

Apple CEO Tim Cook said that the reason sales will be down by $5-9 billion is basically disappointing iPhone sales in China. He blamed the economic slowdown in China for lower sales, stating on CNBC that, “It’s clear that the economy began to slow [in China] during the second half . . . Trade tensions put additional pressure on their economy.”  Traffic in Chinese Apple stores and their channel stores is down as well.

While Cook is right about a slowdown in China’s economic growth (to 6.1% predicted in 2019 by Fitch Ratings), that’s not the real reason that Apple sales are down in the world’s largest economy (China). According to IDC, the slowdown in smartphone sales has been going on since the 4th quarter of 2017. The reasons? “Market saturation, increased smartphone penetration rates, and climbing average selling prices,” according to Anthony Scarsella, the research manager with IDC’s Worldwide Quarterly Smartphone Tracker. The slowdown is concentrated in Samsung and Apple, the chief contributors to the pricing problem. The lower-cost Chinese manufacturers Huawei and Xiaomi saw outstanding sales growth year over year.

So, why is Huawei more important than ASP, market saturation and China’s slowing economic growth? Cook is not publicly acknowledging the elephant in the room, although he is smart enough to consider this privately. Huawei is beating Apple in global smartphone sales. The arrest of the Huawei CFO and vice chairwoman Meng Wanzhou is viewed in a negative light – not just by China. Chinese media, other Asian media, and many Weibo updates called the arrest “kidnapping,” referring to the U.S. as a rogue nation. Imagine if Tim Cook were in jail awaiting extradition to China for aiding Tibet in some way.

Trade wars don’t just slow economic growth. (The tariffs have actually resulted in a much larger trade deficit with China.) They also tarnish brands. While many Chinese consumers might love their Apple iPhones enough to stay loyal, that becomes increasingly problematic as the U.S. trade policy and the arrest of Huawei’s CFO make headlines in the country. When citizens have to choose between patriotism and a product, it is likely to be the product that suffers.

Twenty percent of Apple’s sales come from China, with more than one-third Asia.

For more on this topic, click here to visit Natalie Pace’s Blog. 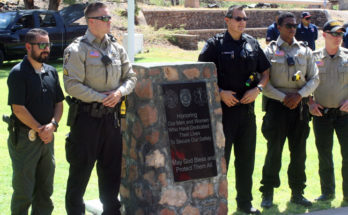 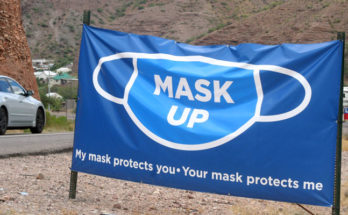