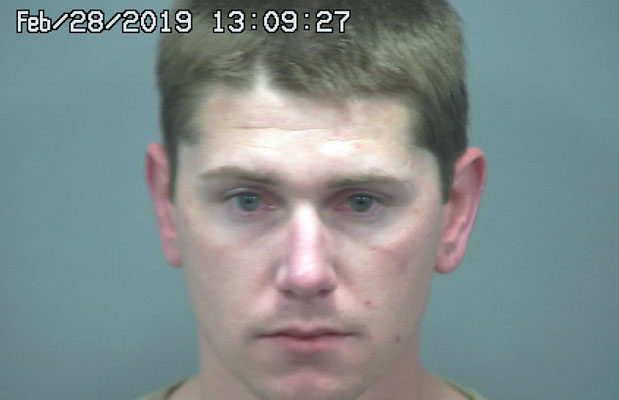 Winans posted a $7,000 bond and was released from the Graham County Adult Detention Facility on May 2, but one week later found him back in jail, this time in Pinal County.

Winans didn’t stay incarcerated in Pinal County for long, however, and was soon spotted on Safford’s streets once again as he was released from custody pending litigation.

Most recently, he was pulled over for a traffic violation July 15, after an officer noticed the truck he was driving had a large crack in its windshield.

During the stop, the officer learned Winans was driving on a suspended license and Winans was given a citation and the truck was impounded. While filling out the tow sheet, the officer also learned that the vehicle’s license plate was suspended as well and the registration tab showing August 2020 was from another vehicle.

After being given his citation for driving on a suspended license and displaying a fictitious license plate, Winans was released from the scene.

He is next due in court Aug. 13, starting at 10 a.m. for a scheduled change of plea hearing regarding his drug charges in Graham County.