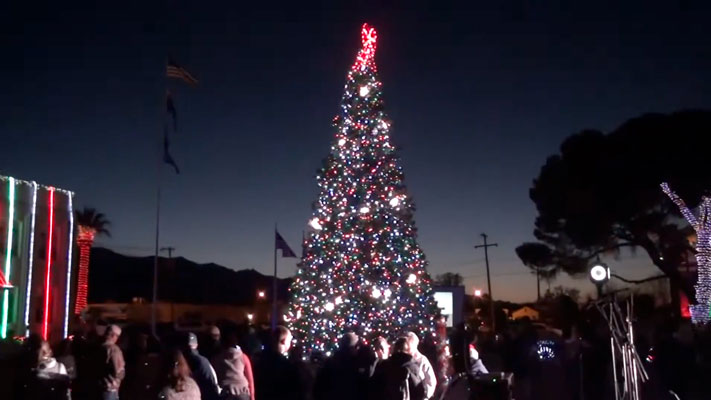 SAFFORD – For a true Norman Rockwellesque, small-town, Hallmark movie-of-the-week Main Street U.S.A. event this season, be sure to be in Downtown Safford on Friday, Nov. 26, for the 20th annual Tree Lighting Ceremony & Merry Main Street, starting at 5:30 p.m.

The event – presented by the Safford Downtown Association – is a family-fun evening well-received by residents and business owners alike and every child activity is free.

Oh, and did I mention a certain jolly old elf will be on hand as well? Of course, Santa and Mrs. Clause will be there ready to meet all the good little boys and girls and visit with them. 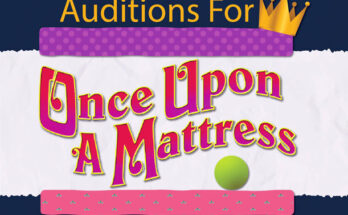 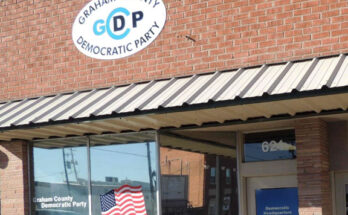 Graham County Democrats to celebrate the opening of new headquarters