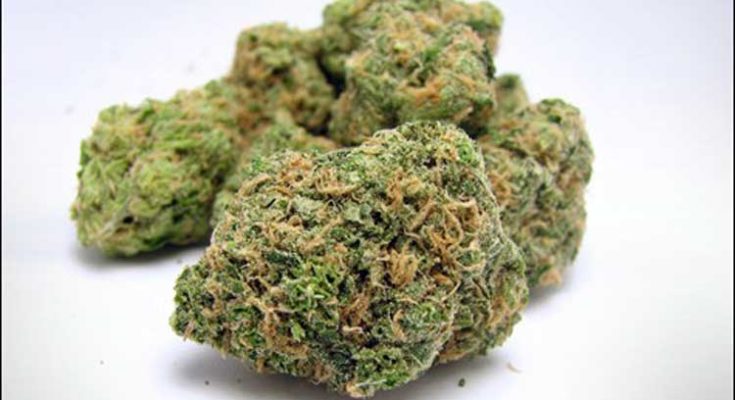 SAFFORD – A woman called the Safford Police at about 11:55 a.m., Sunday, Dec. 16, and reported the theft of her medical marijuana. The victim said she believed her son’s teenage friends were the culprits.

The woman told an officer that she had gone out of town the previous Thursday and her son had five friends visit – all about 13-years-old. The victim said when she returned, an ounce of medical marijuana she kept in her room was missing.

During the initial report, her son reportedly told an officer that he was attempting to get the medical marijuana back through another friend who wasn’t at the house during the theft.

The victim advised she would not press charges if her stolen property was returned.

Later that same day, the victim called the police again and said she had spoken to the parents of one of the teenagers and that he had denied taking the medical marijuana. She said because she had been unable to retrieve her stolen goods, she now wanted to press charges against her perceived culprits.

The officer spoke with the victim’s son, who at that time said none of his friends entered his mother’s bedroom.

The officer issued a victim rights form to the woman but advised that due to the extended time period and lack of solid leads recovering the medical marijuana was not likely.

The officer noted, however, the case was still pending a followup interview with at least one of the other boys.