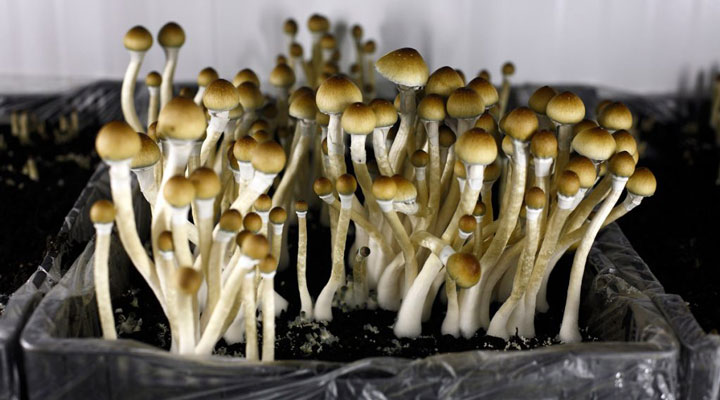 SAFFORD – A Safford Police officer took a report from a local pizza restaurant on May 9 regarding an employee providing psychedelic mushrooms to another employee.

Psilocybin (magic) mushrooms are a group of fungi that contain psilocybin which turns into psilocin upon ingestion. They have been used religiously by cultures and have also been used in treatment for anxiety, PTSD, and other conditions and have been decriminalized in parts of the country.

The officer interviewed the man who allegedly supplied the mushrooms to the receiving employee, and he admitted procuring them at the receiving employee’s request, according to the police report. The alleged supplier said he paid $50 for an eighth of an ounce of “shrooms” and gave them to the other employee in the parking lot of the restaurant while they were at work.

The officer informed the man that the case would be forwarded to the Graham County Attorney’s Office for review. As of Wednesday, May 19, no charges have been listed as being filed in this case.