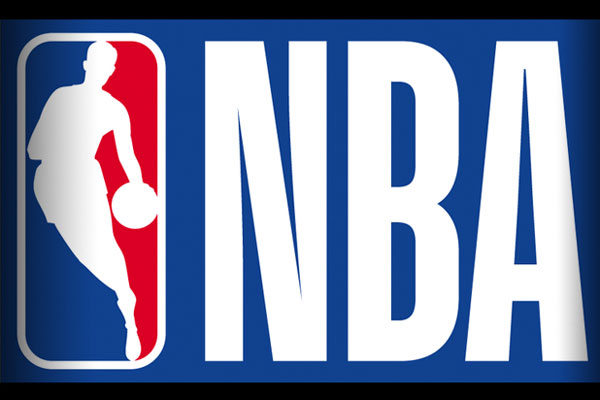 Adrian Wojnarowski of ESPN recently reported that the NBA is in favor of, and most likely going to approve a return-to-play format that involves 22 teams, one of them being the Phoenix Suns.

The 22-team format brings back every team that is currently in a playoff spot or is within six games of a postseason berth. The change adds the Suns and the Washington Wizards to a group that already includes the Portland Trail Blazers, San Antonio Spurs, New Orleans Pelicans, and Sacramento Kings.

This format, as it stands now, will likely include both regular-season and play-in games to determine the 16 teams that will compete in the postseason.

Wojnarowski said on ESPN’s “Get Up” that owners will vote on the return-to-play plan soon and it is expected to “overwhelmingly pass”.

“Thursday is supposed to be the magical day.” said Gina Mizell, The Athletic reporter covering the Suns.

Much confusion has surrounded the NBA’s return, and Mikal Bridges, the Suns’ starting forward, reiterated those thoughts during a recent media session.

The Suns, meanwhile, have renewed hope after it was initially believed the NBA was only going to bring 20 teams back. This would have left the Suns off the list.

“At this point I don’t really care what it is, as long as we can play again,” Bridges said.

The Suns’ season came to a halt on March 11 with a record of 26-39 and six games out of a playoff spot. Although not a successful performance, the Suns showed promise at the beginning of the season that could make them a worthwhile postseason team.

The team started with a 7-4 record with three of those losses being within single digits and two of them by a single point. This was all without the 2018 draft’s first overall pick, Deandre Ayton, who was suspended.

In fact, they only had one game, a December matchup in Portland, where the Suns’ entire 15-man roster was available to play.

“I think the biggest thing that I’ve gleaned from players, coaches, general manager James Jones is that the Suns want to play,” Mizell said.

She added that the team, with a first-year coaching staff and a young core, could benefit from the experience of playing in games that will not only have an impact on their season but on the entire NBA.

Young players like Bridges, Devin Booker and Deandre Ayton, all members of the Suns’ core, have never been near the postseason, so these games could play an important factor in their development.

More information and confirmation on the NBA’s return-to-play format should be available in the coming days. The Suns hope they will be a part of it.