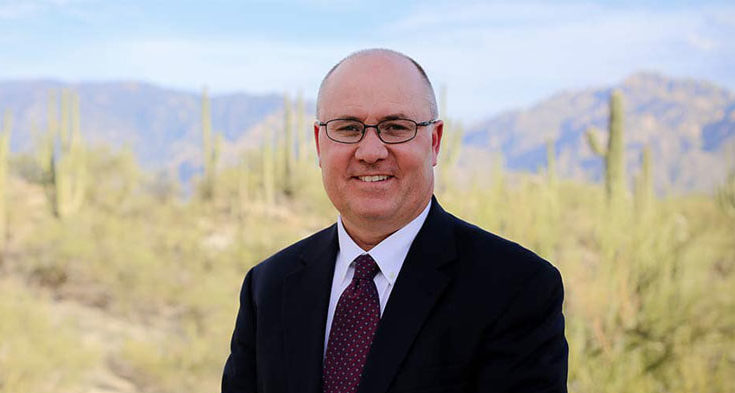 “I definitely support Nolan Reidhead for District 1 of the United States Congress,” Moore said. “Nolan is a good individual.  He has the best opportunity to win the Republican primary and also win the general election against our competitor Tom O’Halleran in November. I strongly support and ask that you support Nolan Reidhead for the United States Congress in District 1.”

“I am proud to announce my full support and endorsement for Nolan Reidhead in the Republican Primary for Arizona’s 1st Congressional District on August 4, 2020,” Taylor previously said. “Nolan is a successful and accomplished attorney, a man of great faith, and someone who truly cares about our great nation and the citizens of Arizona. Nolan is an honorable person worthy of our support.

Nolan will fight to protect America’s divinely inspired constitution, most importantly he will defend religious freedom, freedom of speech, and our God-given right to keep and bear arms so that we can always defend ourselves and our families in these days of increasing turmoil and chaos.

I also believe that Nolan has the best chance of any Republican still in the race, to win a General Election in this district. His hard work, dedication, and message of smaller government, less taxes, more freedom, stronger families, and more prosperous communities will carry him to victory come November 2020.”

Nolan is honored to have the support of Mayor John Moore and Chris Taylor.

“I admire Mayor Moore and Chris Taylor immensely as individuals and as leaders in their communities,” he said. “Their support and trust in me mean a great deal. I will live up to their expectations and create real change for CD1 residents when I am elected as Congressman. I will never stop defending the United States Constitution, our right to bear arms, the lives of unborn children, and the economic well-being of our citizens.”

More information on conservative candidate Nolan Reidhead’s campaign can be found at ReidheadForCongress.com. Active voters are also invited to receive campaign updates on the “Reidhead for Congress” Facebook page.