Jon Johnson Photo/Gila Herald: Jessica Balls glides through the water at the start of the 11th annual Tri Community Tri in Pima during the 2019 event. Balls finished in first place overall in the women’s division in a time of 1:20:00.

PIMA – After being canceled last year due to COVID-19, the Tri Community Tri is back with a bang.

The event will be held Saturday, Sept. 18, in Pima. Early bird prices are in effect until Aug. 23, so don’t dally and click here to sign up for the race.

“It’s a great starting event,” Brian Paull previously told the Gila Herald. “There’s a route for new beginners to the sport and (the Sprint) is long enough for those who are seasoned to get a good challenge . . . The overall winner (in 2019) actually is using this specifically for a warm-up to do a longer race,” he said.

If the sprint distance is still out of one’s reach, there is a mini distance that is a favorite for children as well. The mini includes a 75-yard swim, followed by a 6-mile bicycle ride, and finished with a 1.5-mile run. Medals will be awarded for mini contestants under the age of 15 who finish in the top three in each age bracket for males and females.

Bobby Gonzales, of El Paso, blew away the competition in 2019 with a course record 1:00:19 – absolutely demolishing the fastest time in 2018 of 1:17:02 by Eric Bingham, who was absent from the event after taking part in it four previous times.

Coming in second for the men overall in 2019 was Thomas Riggs, of Willcox, who finished in 1:13:46. Rounding out the podium was Dale Oldham of Tucson, who bested his second-place time from 2018 but still fell to third place with a 1:15:10 finish. This was Oldham’s third time competing and the second time his children joined him in racing. Riggs told the Gila Herald that this was his fourth or fifth time competing in the event.

“This year was real good,” he said. “I got to start a little bit earlier and there wasn’t as much wind, so I was able to go ahead and get out on the bike and move up a few places. The whole event is excellent. Angela puts on an excellent event. It’s always well-marked and as far as rating it, I do about two or three triathlons in the summer and this is one of the top ones for sure.”

On the women’s side, consecutive three-time champion Melinda Nelson did not compete in 2019 due to another commitment, which opened the door for a new champion. It could have been a race to the finish as this year’s overall female winner, Jessica Balls, finished in 1:20:00, which was faster than Nelson’s first-place time from 2018 of 1:20:23. Of course, Nelson was pregnant and in her second trimester at the time.

It certainly was a family event for Balls, who was joined in 2019 by her husband, brother, mother, and then 3-year-old daughter, Kasiah, who did the run portion of the Mini. It was actually Kasha’s second year participating in some fashion. Balls said her mother got her to do the first one 12 years ago and they have done it every year it was held. The event took one year off due to logistics and was canceled last year due to COVID-19.

After the 2019 race, Balls had nothing but praise for the organization.

“The weather couldn’t have been better,” Balls said. “The staff was great. It was set up really well. We all had a great time. It’s a good event.”

“It’s a fun thing to start. It’s just a great way to have fun. We’re not crazy.”

Who will bring home the bragging rights this year? 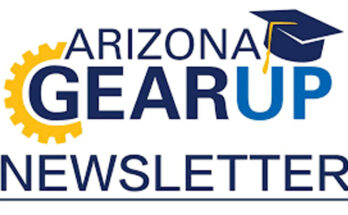 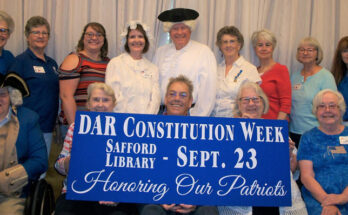 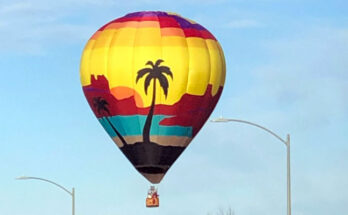