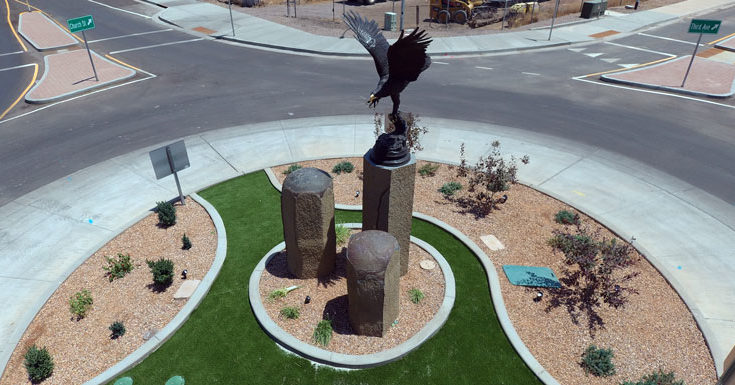 Jon Johnson File Photo/Gila Herald: To date, the town of Thatcher has the best census self-response rate out of the municipalities in Graham County at 64.1 percent, which is slightly above the state average of 60 percent.

GRAHAM COUNTY – Time is running out to respond to the 2020 Census.

The COVID-19 pandemic has postponed census takers going home to home and to facilities that house large groups of people, however, workers will be out in force for the next few months

The 2020 Census will determine congressional representation and will provide data that will be used to proportion government funds, determine where communities need new schools, roads, and critical services. The results also inform the federal government how much federal funding is needed for more than 100 programs, including Medicaid, block grants, and the Supplemental Nutrition Assistance Program (SNAP). The results of the census will shape how your community is federally funded for the next decade.