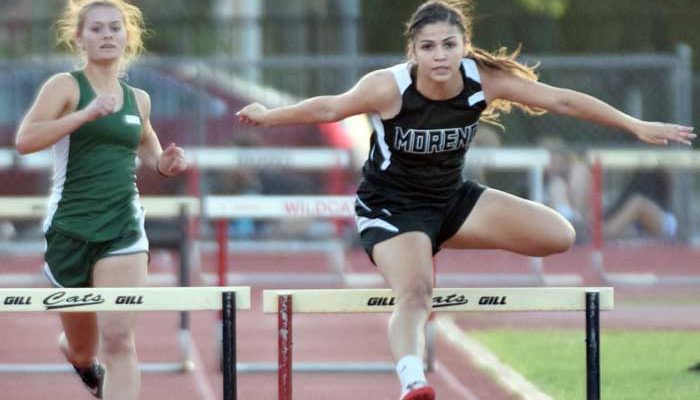 MORENCI – Thatcher topped a field of eight schools at the Morenci Track and Field Invitational in Lawson Stadium on April 12. The Eagles scored 155 points or 27 more than the runner-up Safford Bulldogs (128).

In spite of a steady wind, 46 of 195 individual entrants recording a time or distance set a personal record and 14 others set a season record, but not all of them placed in the top eight to earn team points. None of the 14 relay teams improved prior times.

Willcox freshman Sydney Klump turned in a personal record in the 400 (1:07.53a) to finish first.

The Wildcats head to the Graham County for the Safford Rotary meet Friday, April 20 and to Benson for a final state meet qualifier April 24.