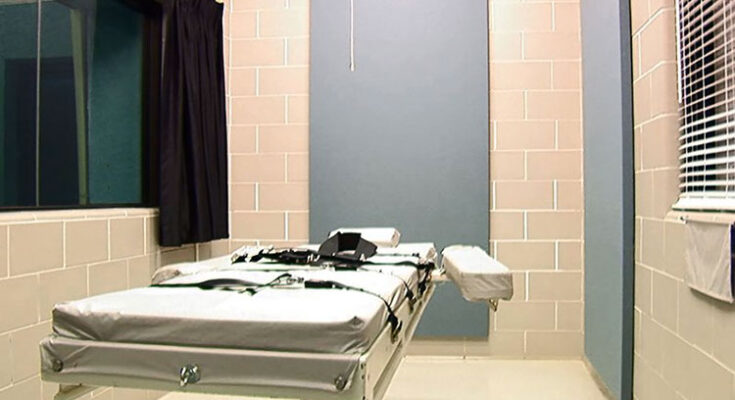 Arizona has carried out most executions with lethal injection since 1992. Clarence W. Dixon is scheduled to be executed by lethal injection on May 11. It will be the first for the state since 2014.

PHOENIX – On Tuesday, the Arizona Department of Corrections, Rehabilitation, and Reentry issued a media advisory reporting the execution of inmate Clarence W. Dixon will be held on May 11 at Arizona State Prison Complex – Florence, at 10 a.m. Members of the media have been invited to attend the execution.

The Arizona Supreme Court recently set the date for the execution, which will be the first since the 2014 lethal injection of Joseph Wood III, which took nearly two hours of Wood gasping and snorting more than 600 times.

Dixon has been on death row for 14 years and was already serving seven life terms when DNA matched him to the 1978 rape and murder of Arizona State University student Deana Bowdoin. Dixon was found guilty and sentenced to death in 2008 due to the “especially cruel, heinous, or depraved” nature of the crime.