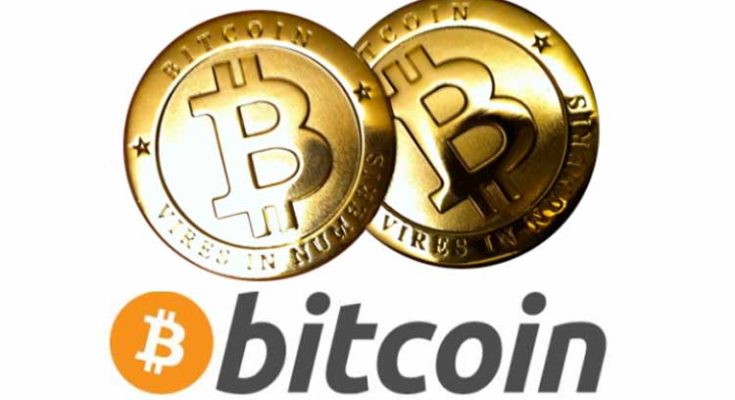 GRAHAM COUNTY – An elderly Graham County woman was defrauded for $38,500 after having her computer hacked. After freezing her computer, the hacker directed the victim to withdraw cash from her bank and deposit it into a Bitcoin machine in Tucson.

According to a Graham County Sheriff’s Office report, the victim said her computer froze and a pop-up alerted her that her computer had been hacked and to call the listed phone number for assistance.

Upon calling, a woman answered and said she was with the victim’s credit union and that due to several viruses being on her computer she would have to take money out of her account. The victim was then transferred to a male who told her she needed to withdraw $15,000 right away to fix the problem and that he would stay on the phone with her while she did so.

Authorities and banks advise this as being an extreme red flag as no bank would require customers to withdraw money to fix viruses on their computers.

The victim – with the scammer still on the phone with her – went to her bank and withdrew $15,000 in cash and then drove to Tucson to a Bitcoin machine where people can exchange cash for Bitcoin. The scammer then texted a QR code to the victim and was instructed to deposit the Bitcoin into that account.

After doing so, the victim received a call back from the scammers a few days afterward demanding more money and the victim acquiesced to their demands two additional times.

The officer took photos of all of the victim’s bank statements and receipts from the Bitcoin machine as well as the QR code and the text message from the scammers but advised there was nothing more local law enforcement could do. The deputy advised the victim to change her passwords and bank information since her computer was hacked. The victim did advise that her computer was now working fine.