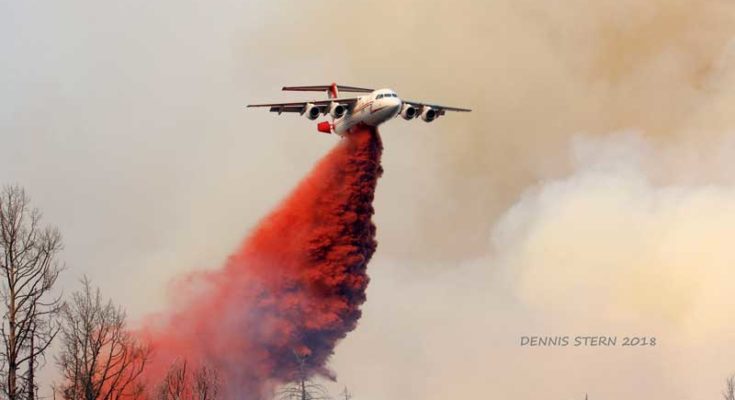 Photo By Dennis Stern: An air tanker drops retardant over the Rattlesnake Fire.

GREENLEE COUNTY – The Rattlesnake Fire has grown to nearly 26,000 acres as of Sunday and has entered the Apache-Sitgreaves National Forest, affecting Greenlee County.

The fire began Wednesday, April 11 just southwest of Whiteriver and is believed to be human-caused, however, it is still under investigation. It stretches from the White Mountain Apache Reservation onto the San Carlos Apache Reservation but is now mostly in Greenlee County.

There is roughly 462 personnel assigned to the fire, which was listed at 63 percent containment Sunday. A spot fire near U.S. Highway 191 North that started Tuesday is secure, with crews remaining to mop up hot spots.

Residents are encouraged to drive with caution heading up U.S. Highway 191 North above Morenci due to potential smoke impacts on the highway, as well as increased traffic from fire crews which are being demobilized. The fire is located about 37 miles from Morenci.

The Apache-Sitgreaves National Forest is currently under Stage-1 Fire Restrictions. Stage-2 Fire Restrictions will go into effect on state-owned/managed lands across southern Arizona on Tuesday, May 1. In Stage-1 restrictions, campfires are only allowed in Forest Service developed recreation sites and smoking is only allowed in an enclosed vehicle or building, or in specific developed recreation sites. In Stage-2 Restrictions, the smoking rule is the same but fires are only allowed that are made using a device fueled by liquid petroleum or like fuels that can be turned off. Additionally, no vehicles are allowed to go off National Forest system roads and the discharging of firearms is prohibited.

The Tinder Fire in Coconino County has grown to about 500 acres as of Sunday. It started Friday about 1.5 miles northeast of Blue Ridge Reservoir in the Coconino National Forest. The cause is unknown at this time.

There is about 500 personnel, including seven hotshot crews, battle in the fire.

On Sunday, Coconino County ordered evacuations for communities near the Tinder Fire, impacting hundreds of residents.

Those ordered to evacuate are asked to travel Highway 87 to the Winslow Junior High School Reception Center. All animals are being accepted at the Navajo County Fairgrounds in Holbrook. 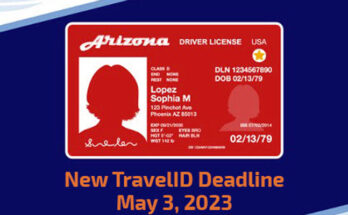 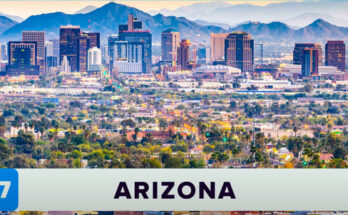 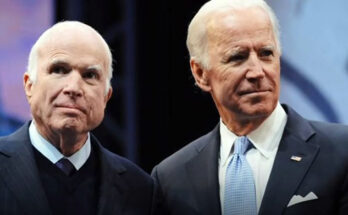 Biden to honor McCain, and Giffords on Thursday with the Presidential Medal of Freedom