Contributed Photo/Courtesy GCSO: Manuelita Aguilar, left, was identified as the driver of the vehicle, and Aaliyah Palacio, right, as her passenger with a warrant.

SAFFORD – According to a Safford Police Department news release, officers engaged in a high-speed pursuit after a vehicle failed to yield Wednesday afternoon.

Due to safety concerns, officers terminated the pursuit just south of Jo-Bi Convenience Market at 4520 S. U.S. Highway 191 and instead continued to follow from a distance.

The suspect vehicle, later found to be carrying two people with felony warrants, continued southbound on the highway, swerving in and out of the center turn lane, according to the release.

Officers headed down Stockton Road on an intercept course, and the vehicle got stuck in a dirt berm just south of Swift Trail (Highway 366) on Stockton Road.

No injuries were reported, and both subjects were taken into custody without further incident. The identities of the suspects were not immediately released.

Update: The subjects were later identified as driver Manuelita Aguilar, 31, and her passenger, Aaliyah Palacio, 25. Aguilar was charged with unlawful flight from pursuing law enforcement, aggressive driving, reckless driving, driving on a suspended license, and both were booked into the Graham County Adult Detention Facility. 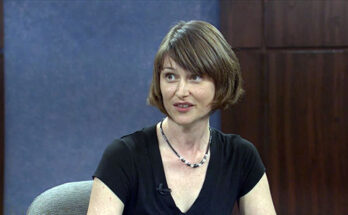 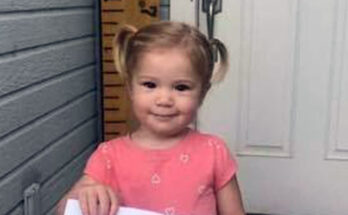 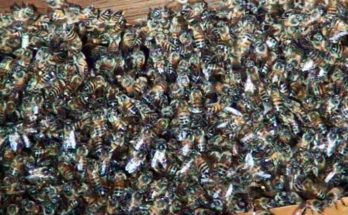