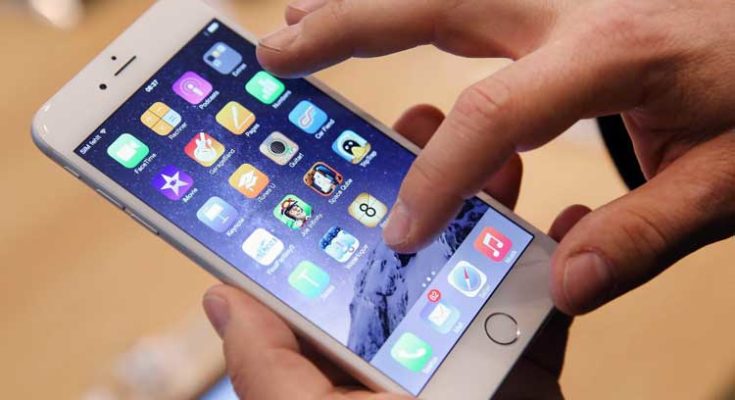 Town wants to give residents ample time to respond

PIMA – At its Tuesday night meeting, the Pima Town Council tabled its agenda item regarding adopting a distracted driving ordinance dealing with the use of handheld electronic devices while driving. However, the item will be on the town’s Nov. 6 agenda and all signs point to it passing easily.

If that does indeed happen, Pima could be the first municipality in Graham County to adopt a distracted driving ordinance (mostly directed at the use of cell phones) if such an ordinance is not placed on agendas later this month for Safford – which initiated the plan in Graham County – or Thatcher – which appears to be waiting for a statewide regulation along with Graham County. The ordinance is, word-for-word, exactly the same as the one presented to the Safford City Council at its Sept. 10 meeting by Safford Police Chief Joe Brugman.

Pima Town Manager Sean Lewis told the council and public that he is “very much for it” and said his own son got into a wreck last year because he was checking his Snapchat while driving.

Lewis said Council Member Jesus “Chuy” Cabrera requested the agenda item be tabled so that the public would be better informed about the new ordinance. Lewis said he hopes the public attends the Nov. 6 meeting and will conduct that section like an open town meeting to hear how the public feels.

Pima Mayor C.B. Fletcher didn’t waste any time and asked those in attendance how they felt about the proposed action. Nearly all were in favor of the action, including Pima High School Student Council President McKyla Bartlett.

“I actually like it,” Bartlett said. “Because, like Sean said, it prevents more accidents and kind of has you pay more attention to the road . . . So, I think it’s a great idea.”

The proposed ordinance would make it against Pima Town Code to use handheld mobile telephones or portable electronic devices while driving. The ordinance would still allow for hands-free use through integration with one’s vehicle. First responders such as police, fire, and EMS are exempt from the law while performing their duties, and anyone communicating with them or a hospital would be exempt as well.

Arizona is only one of two states that don’t have a statewide ban on the use of cell phones while driving. According to data from the National Highway Traffic Safety Administration,  3,450 deaths nationally were due to distracted driving in 2016.

The average time a person spends looking at their cell phone screen to either text, email, make a call, or some other use is five seconds at a time. Traveling at just 35 mph, that means a driver is blind from the road for 250 feet – just 50 feet shy of the length of a football field.

Pima Mayor C.B. Fletcher – who is a retired DPS trooper and Pima Police Chief – said if someone was traveling at the posted speed limit of 55 mph between Pima and Thatcher and looked down at their phones for a second they would crash into the vehicle in front of them if it happened to brake because the following distance would be less than what the vehicle would travel while simply glancing at one’s phone.

“If you glance down and they hit their brakes, you’ve had it,” Fletcher said.

Fletcher added that it would be a good training program for Pima residents because he feels that a statewide ordinance is on the horizon.

Out of the surprisingly large audience at the meeting, one person spoke up against the proposed ordinance. Jordan Jarvis quoted Confucius and said the ordinance “doesn’t stand for freedom” and while it was “our responsibility to not be on our phones” that “we don’t have responsibility for ourselves if that’s taken away through coercion, through force.”

Jarvis also said he believed that he should be able to drive as fast as he wanted through town as long as he didn’t cause any collisions.

The council disagreed with Jarvis’ comments and said laws put in place to prevent those from harming others do not restrict an individual’s freedom and that driving itself is a privilege and not a right.

The council then unanimously voted to table the ordinance until its Tuesday, Nov. 6 meeting, which starts at 7 p.m. at Pima Town Hall.

While any ordinance from the three municipalities would be the first such law in Graham County, the town of Clifton already passed a law banning cell phone use while driving back in April 2017. That law carries the exact same fine schedule as the proposed Safford and Pima ordinances.