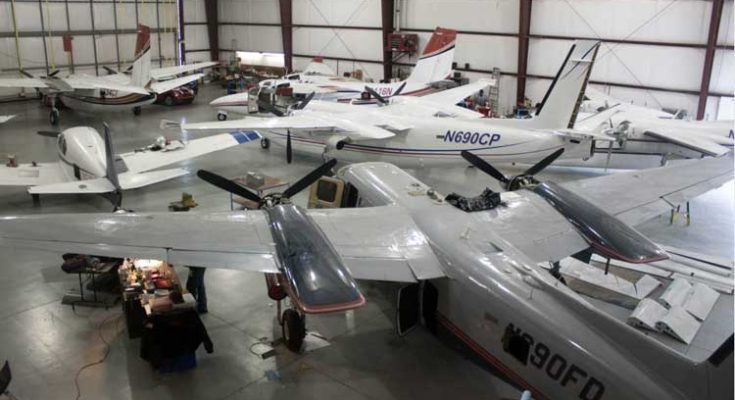 SAFFORD – Those familiar with air travel know all too well that to even get to an airport that can fly anywhere one has to drive at least two hours in either direction toward Phoenix or Tucson first.

Then, parking must be arranged – likely at a lot off the airport. The customer gets the parking slip and takes their luggage out and, usually, takes a shuttle to finally make it to the airport.

But what if one could simply go and park at the Safford Regional Airport, take a flight directly into Phoenix Sky Harbor Airport, and skip most of those steps?

Or, is there a local business that could benefit from quick trips to Phoenix?

Well, the city of Safford and the Safford Regional Airport Manager Cameron Atkins would like to know if there is indeed enough local interest and business to make such an idea come to fruition.

As part of the investigatory process, the city is seeking letters of support from businesses and residents who think they would frequently use such a service. The city is also interested in how many tickets per year a person or business thinks they would likely use.

To provide a letter of support or for more information email the Safford Regional Airport Manager Cameron Atkins at catkins@saffordaz.gov.