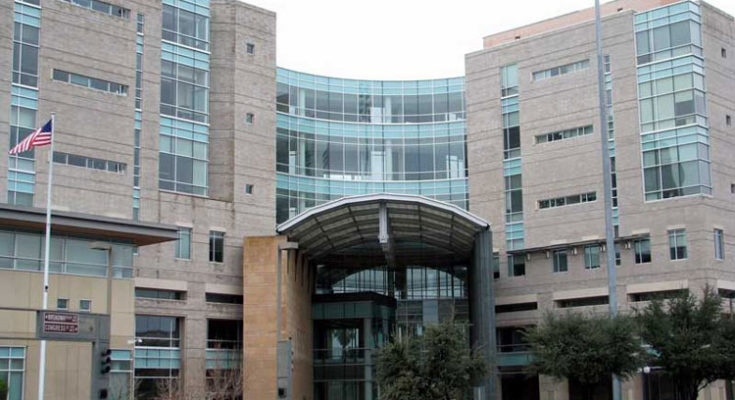 Samuel Fielder was sentenced to eight months in prison on Friday regarding PPP wire fraud he helped commit as an accountant for Aston Homes.

TUCSON – An accountant who helped commit wire fraud with Aston Homes regarding the federal government’s Paycheck Protection Program has been sentenced to eight months in prison. A second defendant in the same case is currently scheduled to be sentenced on Oct. 12.

For helping scam the government out of hundreds of thousands of dollars, Samuel Fielder faced a sentence between probation and up to five years in prison. On Friday, Fielder was sentenced in the United States District Court for the District of Arizona by Judge John C. Hinderaker to eight months in prison. Fielder was also to pay $638,000 in restitution and will have two years of supervised parole upon his release from prison.

Fiedler, along with the owner of Aston Homes, Austin VanScoyk, previously pleaded guilty Dec. 3, 2020, in the United States District Court for the District of Arizona to conspiracy to commit wire fraud – a Class-D Felony. Magistrate Judge Bruce G. Macdonald accepted the guilty pleas.

The Federal Bureau of Investigation (FBI) executed a search warrant on the offices of Aston Homes at 625 W. Main St. in Downtown Safford on Sept. 11, 2020. During the search, boxes of potential evidence were seized.

According to the factual basis of the plea agreements, from about March 18, 2020, through Aug. 7, 2020, VanScoyk and Fiedler – along with VanScoyk’s brother, Jonathan VanScoyk, “conspired, confederated, and agreed to commit wire fraud by submitting fraudulent Paycheck Protection Program (PPP) applications for four entities: Bright Edge, Yellow Turtle, Aston Homes, and Grand American.” 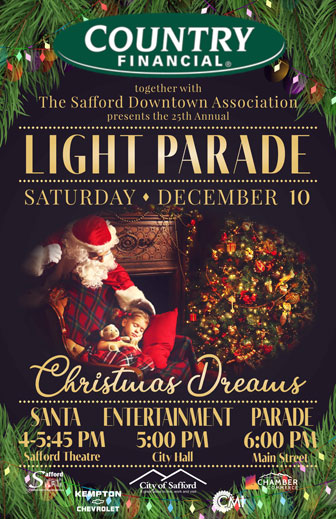 Jonathan VanScoyk owns Grand American and was operating on a limited basis. On July 12, 2021, Jonathan also pleaded guilty to conspiracy to commit wire fraud. He was sentenced Nov. 16, 2021, to two years on probation.

According to the plea, Austin, Jonathan, and Fiedler claimed in a PPP application and other supporting documents that the four entities had between 36 and 171 employees and hundreds of thousands of dollars in monthly payroll, neither of which was true.

Fiedler then prepared and submitted fraudulent IRS tax forms and fraudulent payroll documents. The plea states Fiedler and Austin knew the documents were fraudulent and that Jonathan became aware that the application and supporting documents were fake and that all three took steps to convince non-employees to pretend to be employees of Bright Edge or Grand American Homes.

VanScoyk’s sentencing has been reset multiple times, and on July 9, it was vacated again and rescheduled for Oct. 12 at 10 a.m. VanScoyk also faces a sentencing range from probation to five years in prison.