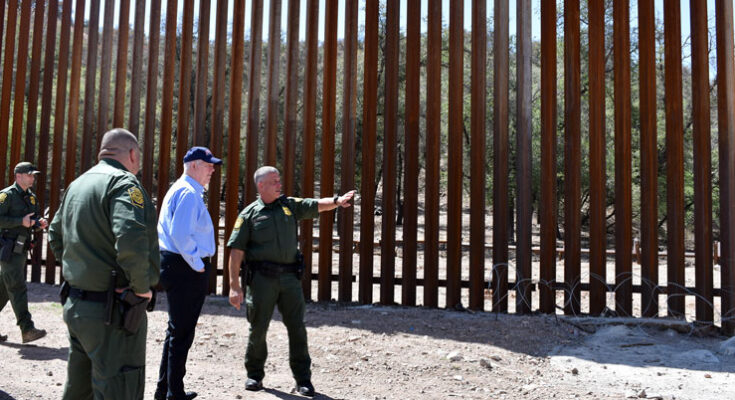 “My visit reinforced what we in border states like Arizona already knew: our southern border is not prepared for the expected surge that will occur if Title 42 is lifted later this month. I am renewing my call to the president to keep Title 42 in place until the federal government can produce an effective and detailed plan, formed in consultation with advocates and local leaders on both sides of our border. This plan must prioritize the safety of families, stop the illicit movement of dangerous drugs across our border, and protect our commerce and trade relationships with Mexico.

“I have long called for comprehensive immigration reform—investments in 21st-century technology, a clear path to citizenship for DREAMers, and policies that fix our broken immigration system. The overview plan released by Secretary Mayorkas at the end of April lacked specifics for how the government would stop the illicit flow of fentanyl and other smuggled goods from Mexico and failed to detail how we will put together new support systems in less than a month. I have outstanding questions I’ll be working to get answers (to), including clarification of FEMA’s involvement, and what agencies of jurisdiction are needed to properly and fully address these issues. A final plan must be clear and withstand careful analysis before we can move forward.

“At the end of my tour, it remained clear to me that we are not where we need to be less than three weeks out from a huge immigration policy shift. As I said, a change with implications like these needs to be well thought out and decided with border communities and advocates at the table. Without their input, this move puts the safety and humane treatment of kids and families on both sides of our southern border at risk.”