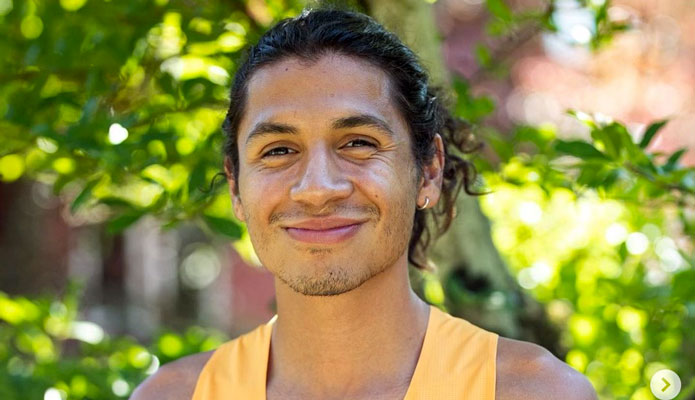 PHOENIX – Northern Arizona University track and field athlete Luis Grijalva has spent nearly his entire life in the United States. However, since he was born in Guatemala, the 22-year-old initially had his chance to compete in the Olympic Games derailed due to his immigration status.

Grijalva was brought to the United States from Guatemala when he was only 1-year-old and is a Deferred Action for Childhood Arrivals (DACA) recipient.

After being named a qualifier in July for the Olympic Games in Tokyo, Grijalva did not have the standard 90 days typically needed to apply and be approved for an advance parole waiver that would allow him to leave and return to the U.S.

“All of my life all I have know(n) is the United States,” Grijalva wrote on an Instagram post. “Even though my roots started in Guatemala, in some ways I feel as American as anybody else who was born here. DACA takes away my freedom of ever leaving the country and be able to come back in. I have been selected to represent Guatemala in the Olympic Games in Tokyo. It would be an honor and privilege to represent my one country but also be able to be a voice and represent over 600,000 Dreamers like me.”

According to a news release, upon learning of Grijalva’s case, caseworkers from the Office of Congressman Tom O’Halleran (AZ-01) began pressuring USCIS, calling and sending a letter to Acting Tucson Field Director Job Eberly. Their efforts reportedly helped Grijalva secure the necessary paperwork to travel to Tokyo and return.

“Young DREAMers are our neighbors, students, doctors, and teachers, and they deserve stability and access to the tools needed to pursue their dreams,” O’Halleran said. “I applaud the hard work of caseworkers on my staff to help advocate for Luis and secure the permissions needed to get him to Tokyo to pursue his dreams.”

In another post, Grijalva confirmed he was going to the Olympics and thanked his attorney, Jessica Smith Bobadilla.

Grijalva will race for Guatemala in the Men’s 5,000-meter races, which begin Tuesday, Aug. 3.