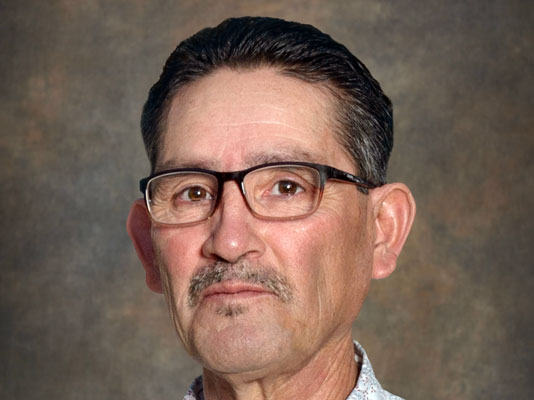 Rocky Ochoa, of Safford, passed away on Jan. 24, 2021, at his home with his loving wife, his children, and his brother at his side.  Rocky was born on May 14, 1957, in Safford, Arizona to Refugio Ochoa and Fidela Sanchez Ochoa, with his siblings Ruth, Irene, Moses, Rose, Paul, and Armando.

Rocky graduated from Thatcher High School in 1975.  He married Irene Romero on Aug. 13, 1981, and they were blessed with four children, Paul, Rockie, Mark, and Luke, and his stepdaughters, Nanette, Theresa, and Brandy.  Rocky worked for Phelps Dodge as a Mill Operations Supervisor.  He later married Sandi Craig on March 18, 2020, and enlarged his family with his step-son, Wyatt Henderson.

Rocky loved having children and being a father.  He also enjoyed hunting, playing sports, watching and attending sporting events, and cruising.  Rocky was a coach at football, basketball, and baseball, a Boy Scout leader, and a young men’s leader.  He was definitely a leader, an adventurer, and sometimes a comedian who was unusually lucky at playing the slot machines.

Rocky was preceded in death by his father, Refugio Ochoa, and his brother, Paul Ochoa. 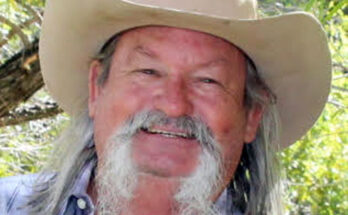 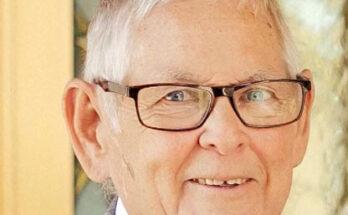 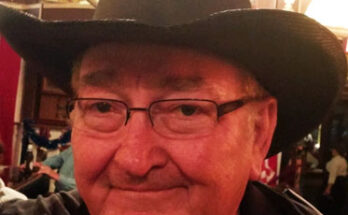