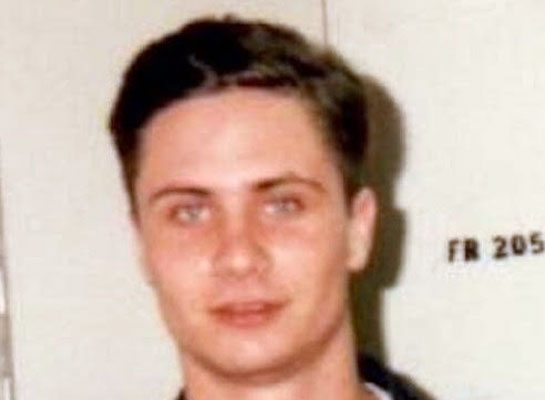 Matthew Edward Sherman, 46, of Safford, Arizona, passed away Thursday, Jan. 7, 2021, from injuries sustained by a pedestrian accident in Tucson, Arizona.

Matthew was born July 31, 1974, to parents Ed and Melissa Sherman in Safford, Arizona. He is survived by his parents, Ed and Melissa Sherman; grandmother, Joyce Maylen; daughter, Rayni Sherman, and siblings, Ezra Sherman, Mariah Hile, and Megan Stuff. He is preceded in death by many extended family members and friends.

Matt believed in himself, which made anything he did look easy. He was competitive by nature and had an uncanny athletic ability. He had a natural talent that demanded presence and respect. He was a 1992 graduate of Safford High School and was a decorated athlete in baseball and wrestling. Growing up, he was the one to beat due to his exceptional abilities. He loved to create and write poetry, some of which have been published. He served proudly in the United States Navy from 1993-1996. He is very proud of his daughter following in his footsteps, as she just graduated from Naval boot camp.

Matt believed “Life is a state of mind; you can be free even if you are locked up.” No matter where Matt was in his life, he found freedom in his connection to God and always supported and encouraged his family and friends.

Matt was a person who lived with and battled addiction most of his life. Unfortunately, Matt never sustained recovery, and we were all robbed of a life that his family and community would have loved to see fulfilled.

A memorial service will be held at a later date due to the ongoing pandemic. In lieu of flowers, the family is asking for donations in his honor to House of Hope Sober Living in Safford, Arizona.

If you or someone you love is struggling with addiction or mental health, there is help and always hope. Please call the 24/7 Arizona Crisis Line 1-800-631-1314. 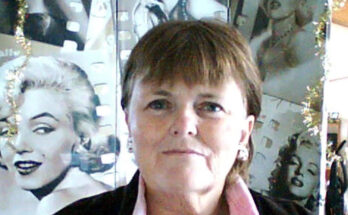