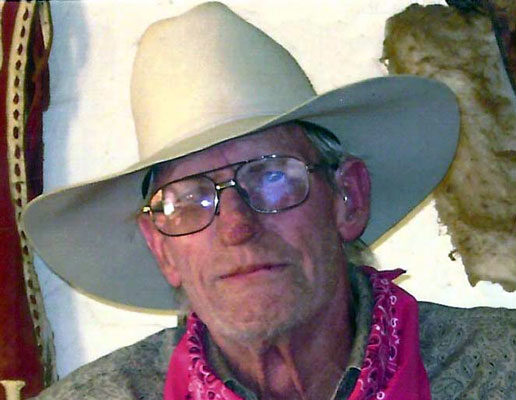 He was the definition of a cowboy; from bulls to broncs to his rope, he loved the rodeo. He always said ’ didn’t cost him but gained him a dime.  John was a chrome technician by trade, working for Nichol’s Hydraulics alongside his dear friend Terry Nichols. John had many friends and anyone who showed face at his home were branded his family.

He was preceded in death by his parents, John and Dorothy Summers; his brothers, Jim and Tom Summers, Sr.; and his beloved Palomino stud, Maria Sun Ray.

A memorial service will be held Saturday, Jan. 26, at 1 p.m. at the American Legion Post 32 here in Safford.