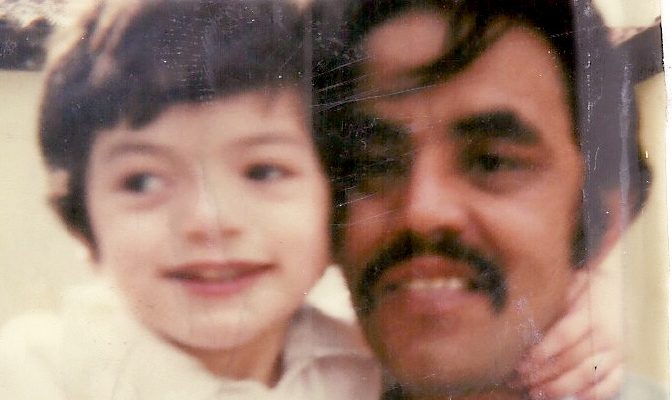 Charles Torrio Jr., normally known as Charlie, returned to his Lord and Savior on Jan. 12, 2020, at the age of 69 in Safford. He was born Nov. 14, 1950, in Thatcher to Charles Torrio Sr. and Juanita Robles Torrio, along with his siblings, Rosie, Danny, Connie, Carol, Vicki, Carmen, and Peggy Torrio.

He went to Thatcher High School and, after graduating, went on to work in construction. He worked hard and grew to love it, especially building houses, doing the sheetrock and stucco. Because of his hard work and diligence, he became known around the community for his skill in building houses. That wasn’t the only thing that he loved though, he also loved his family and his seven children; Robert, Jeanetta, Crystal, Roy, Lavonne, Kimberly, and Cameron; his grandchildren, and great-grandchildren..

He was a man of few words but two of his favorites were mejita and mejito but always showed his love in his own way. He was known by many as a hard worker, stubborn, but also very giving. He also had many hobbies but his two favorites were the Powerball and the horse races.

​He was preceded in by his parents. Charles Sr. and Juanita Torrio, Roy Daniel Torrio, and Daniel Roy Torrio.

​Arrangements under the direction of McDougal’s Caldwell Funeral Chapel & Gila Valley Crematory. Online condolences may be extended at www.caldwellfuneralchapel.com 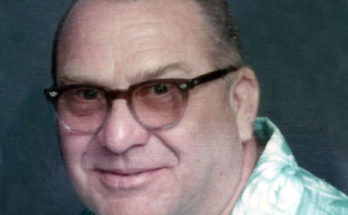 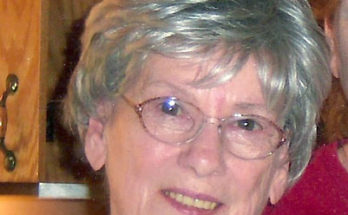 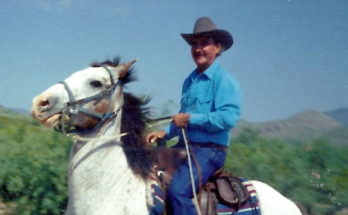