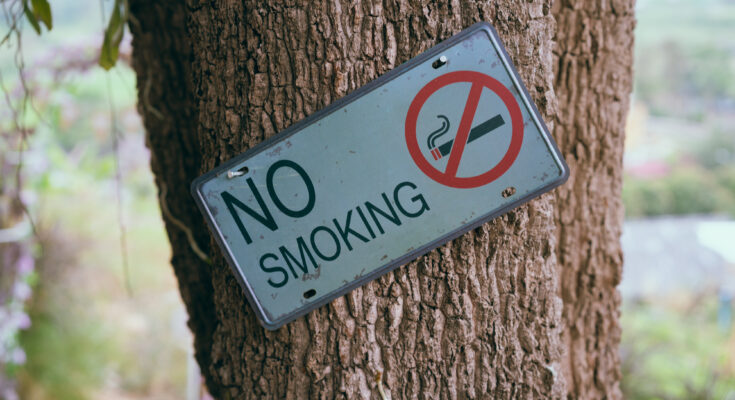 Arizona and the rest of the country are experiencing a cigarette epidemic. According to a report from the Federal Trade Commission, cigarette sales in the US rose in 2021 for the first time in 20 years. Another study conducted among more than 2,700 participants saw a 9% increase in smoking. Aside from cigarettes, however, electronic cigarettes — or e-cigarettes — are also a growing threat.

While deemed a safer alternative to traditional cigarettes, there is still a lack of study and research into the long-term impact of e-cigarettes on their smokers. Most recently, one of the biggest e-cigarette companies Juul settled a lawsuit against Arizona, agreeing to pay $14.5 million to the state. Previously, Arizona also obtained a $22.5 million judgment against another now-defunct vaping product maker. All but $2 million of the settlement from Juul will be used for state programs that discourage vape products and educational programs to help prevent nicotine dependence.

Despite the settlements from vape producers, however, Arizona is still one among many states with no implemented state vaping tax. A study in Minnesota found that 32,400 smokers were deterred from quitting cigarettes after an implemented 95% excise tax on vape products. Vapor taxation should also be part of cigarette taxation policies to encourage smoking cessation, but this is just one part of the solution. Another important way to combat cigarette and e-cigarette use is to develop and advocate for quit-smoking products and therapies.

Nicotine pouches as a potential substitute

The prevalence of tobacco products in Arizona is primarily due to the availability and accessibility of tobacco products in the state — whether in traditional format or electronically. Because it’s so easy to get these products, many users have grown reliant on nicotine, a chemical that releases brain chemicals called neurotransmitters, which regulate mood and behavior. Nicotine is considered the main ingredient in tobacco that keeps one smoking.

Aside from nicotine, cigarettes also contain a mixture of other harmful chemicals and toxins, some of which are carcinogens. E-cigarettes, unfortunately, may have similar chemicals as they still produce smoke. Unfortunately, nicotine products that produce smoke are a common cause of wildfires in Arizona. Although cigarettes are small compared to campfires and fireworks, the lit ends can still get caught in grass, igniting more extensive fires.

As such, smoke-free nicotine alternatives should be promoted to combat these problems. Smoke-free options available on the market today vary in format, from patches to gummies and chewing gums. These are becoming popular as they can help relieve nicotine cravings without needing to be lit, making them convenient and easy to use in public spaces where smoking would not be allowed. Smokeless nicotine products such as the On! nicotine pouches are a suitable alternative for combating nicotine withdrawals. On top of various available flavors, On! — as well as other nicotine pouch brands — offers different nicotine levels in 2mg, 4mg, and 8mg. You can choose your nicotine levels depending on your preference and gradually work your way down to lower nicotine levels until your quit entirely.

Aside from helping people stop smoking, nicotine pouches are also taking over the market because they won’t contribute to air pollution levels as cigarettes and e-cigs do. As nicotine pouches come in small cans, they are also easy to store. They can be kept away after use without littering, making them a sustainable choice for eco-conscious nicotine users.