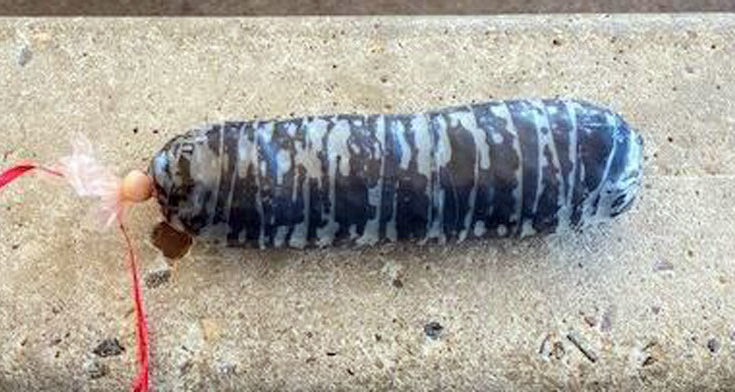 Contributed Photo/Courtesy U.S. Customs and Border Protection: Agents seized fentanyl pills that a smuggler had hidden on her body.

While conducting an immigration inspection of a passenger shuttle, Tucson Sector agents discovered and seized a cylindrical package concealed on a female passenger’s body. The package contained pills, weighing 8.1 ounces, consistent with the characteristics of fentanyl.

The 18-year-old Nevada woman was arrested. Homeland Security Investigations (HSI) has assumed custody of the case.

U.S. Border Patrol officials warn that criminal organizations do not discriminate when recruiting people to traffic contraband for them. Those recruited to smuggle illegal narcotics risk exposure to deadly chemicals as well as stiff penalties under federal law when arrested.