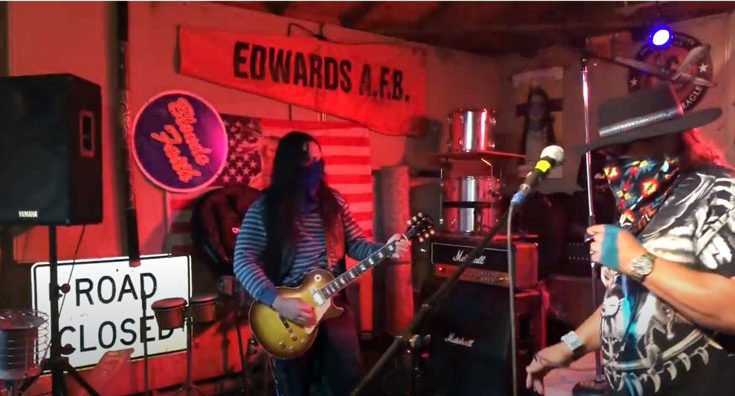 As the shelter in place mandates continue while Governor Doug Ducey decides how to proceed as May approaches, the Blue Mountain Tribe – a Native American Blues and rock band has released a song titled “Going Crazy” about the virus and how it has affected tribal people.

The group, which is from the Indian Mountains of Tehachapi, Calif., are made up of members of the Chiricahua Apache, Chumash, and Cherokee, and are the two-time winners at the Native American Music Awards.

Bandleader Robin Hairston said the band wrote the song to show how the virus has affected Native people and that he hopes it can bring solace in these times.

“We want so much for our Indian Nations to hear our song,” Hairston said.

The Navajo Nation in Arizona has been particularly hard hit during the pandemic and has the highest per-capita rate of positive cases in the state. As of Tuesday, the Navajo Nation, which includes parts of Navajo and Apache counties, has had 1,769 positive tests and 59 deaths.

On Tuesday, the San Carlos Apache Tribe announced the passage of a resolution to establish its Apache Gold Hotel as an alternate care site to handle some patients and their contacts who have taken a test for COVID-19 and are awaiting results or those who have tested positive but only have mild to moderate symptoms. The casino and its amenities were previously closed due to the pandemic.

As of Tuesday, there have been zero positive tests on the San Carlos Apache Reservation out of 197 tests given with 10 pending.

The San Carlos Apache Tribe also passed a motion to prohibit liquor sales at convenience stores on the reservation for the remainder of the reservation-wide lockdown, which is currently until May 1. 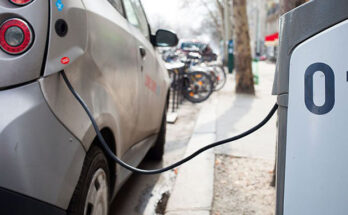