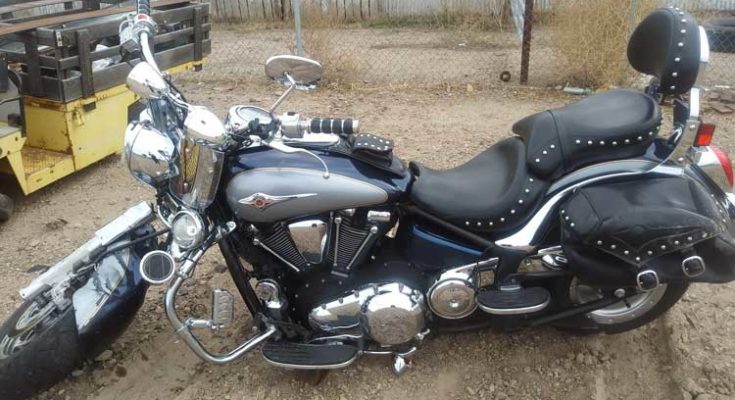 Couple flown to Tucson hospital and then released

THATCHER – It will be a while before Michael and Ronda Spenger, of Safford, hop back on a hog to have the wind rip through their hair, but they are on the road to recovery.

According to witness statements who were not involved in the crash, the truck had waited for other cars to pass by her westbound while she was in the turn lane but then inexplicably turned out right in front of the motorcycle. 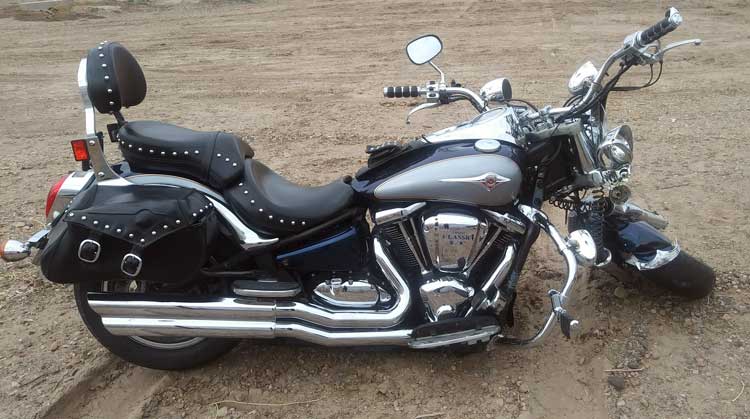 The impact catapulted Ronda up over her husband and she landed on the bed of the pickup truck. Upon arrival, Michael had obvious facial trauma and was being attended to by Joy Martin, a registered nurse who happened to be in the area, and several other people.

Paramedics transported the Spengers to Mt. Graham Regional Medical Center, where they were then airlifted to Banner-University Medical Center Tucson.

The juvenile driver said she had waited for traffic to go by prior to attempting the turn and believed it was clear to do so. A cell phone was located in the truck in a cubby hole with an auxiliary cord and charging cord plugged into it but the teenager denied using her phone while driving. She complained of a head injury due to hitting it against the glass window but was otherwise uninjured. 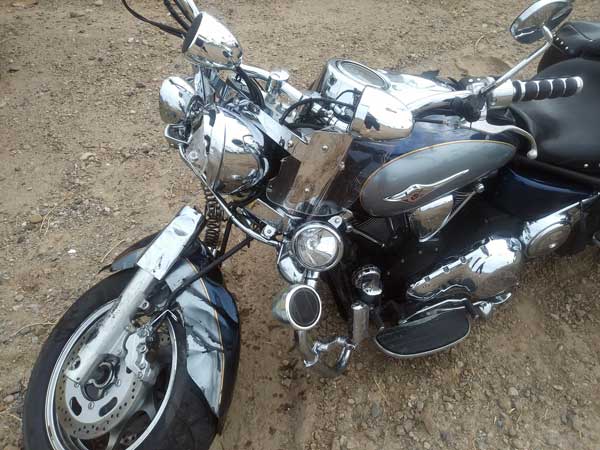 The teen was found at fault for the collision and was given a citation for failure to control her vehicle to avoid a crash.

The motorcycle was towed from the scene and the roadway was fully opened at about 6:32 p.m.

According to a statement to police later made by Michael, Ronda suffered a brain bleed in the collision as well as a tear to her ear and was badly bruised. Michael said he suffered fractures to his right ankle, left hand and left elbow, as well as a cracked sternum and ribs and multiple facial lacerations. The couple was released from the Tucson hospital Tuesday night.