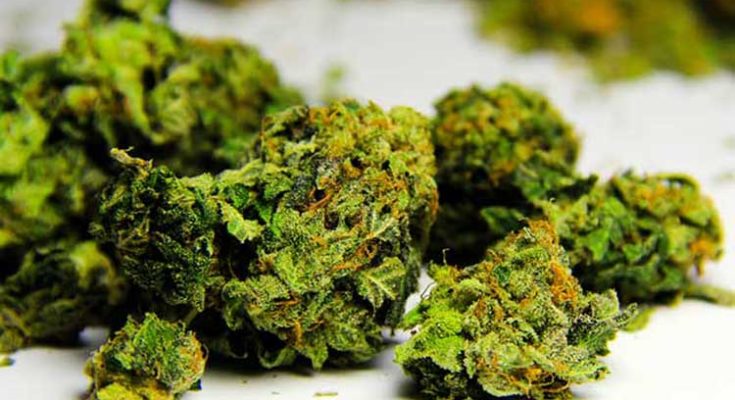 A Montana man was arrested after Safford after authorities located cannabis he said he purchased in Washington in his car while police investigated a possible burglary call.

SAFFORD – The state of Washington may be facing an overstock of cannabis that is driving prices down to $1 per gram wholesale, but it is still not wise to travel with the weed to states where marijuana has not been legalized for recreational use.

William Guynup, 66, of Troy, Montana, found that out the hard way Wednesday, March 28, when he was arrested for possession of marijuana and possession of drug paraphernalia.

Guynup was found with the herb after police received a call regarding suspicious activity at a residence in the 1200 block of W. West Drive. The caller said there was a green car parked outside of the residence and a woman was taking things from the house into the car.

Upon arrival, authorities located the green car with Guynup in the driver’s seat and a bag of weed matching the car’s color in his lap.

A woman, identified as Donna Kay Clonts, 42, of Safford, was seen exiting the house. She said she was a resident of the home and was taking things out to the car because she and Guynup were going to go to Las Vegas to trade in some coins from her coin collection.

While speaking to Clonts, the officer informed her that Guynup was in possession of cannabis without having an Arizona Medical Marijuana card and asked if she had any illicit substances in her purse. Clonts denied having any illegal items and allowed the officer to search the purse, according to a police report. Inside, the officer reportedly located a glass pipe with apparent methamphetamine residue and a small plastic container with a baggy containing a small amount of meth.

After the officer located the meth and pipe, Clonts allegedly gave permission to search the rest of the residence and another glass pipe with apparent drug residue and multiple baggies commonly used to package drugs were located in her bedroom.

A guitar case was also searched and contained a large bag with several smaller bags of weed inside. Guynup said the guitar case and all the weed was his and that he purchased the cannabis legally in Washington, which legalized recreational possession and sale of cannabis in 2012, along with Colorado. Currently, there are nine states (including the entire west coast and Nevada) and the District of Columbia that have legalized recreational marijuana. In Arizona, however, marijuana is currently only legal for medicinal use under the Arizona Medical Marijuana Act and participants of the program must have a valid state-issued identification card to avoid arrest.

Guynup was given a citation for possession of marijuana and drug paraphernalia and was released. He has an arraignment date in court for April 17.

Clonts was taken to the Safford Police Department and was later released. The officer forwarded his report to the Graham County Attorney’s Office and requested charges be filed against her for possession of a dangerous drug and drug paraphernalia.