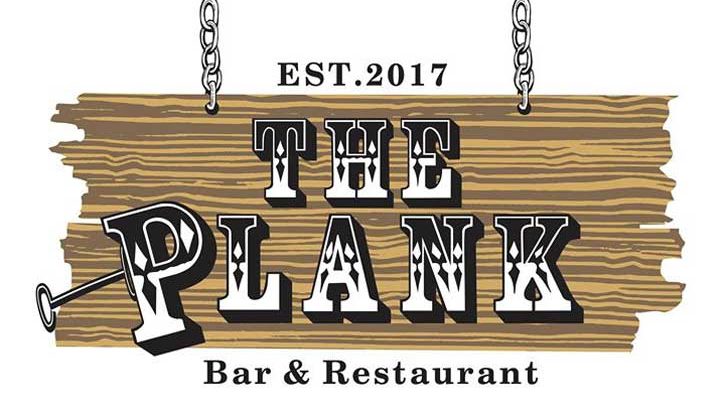 A man knocked out power to a portion of Safford on Thursday night after falling asleep at the wheel and driving through a utility pole next to The Plank restaurant.

SAFFORD – A man visiting family caused a power outage Thursday, July 26, after falling asleep while driving and colliding with a utility pole.

The incident took place at about 9:55 p.m. in the 200 block of E. Main Street, next to The Plank restaurant. Power was off for a swath of Safford until a city crew installed a new pole and connected new cables.

Upon arrival, an officer located a severed utility pole with electrical wires draped across the ground and over a semi-truck parked in the street. The vehicle that apparently struck the pole was found next to a palm tree in the back of The Plank’s parking lot.

A man, identified as Phillip Peru, was seen pacing around the vehicle. He had powder and marks from being struck by the car’s airbag and admitted he was indeed the driver.

Peru said he had been traveling back and forth between Globe and Safford and only managed three hours of sleep the previous day. He said he was in town visiting family and was driving his girlfriend’s car around Downtown while waiting for her to get off work at 10:30 p.m.

He said he remembered driving east through Downtown and then all of a sudden there was a bunch of dust and debris.

The officer put Peru through a thorough check for any signs of impairment and did not find any as Peru continued to advise he merely fell asleep. Evidence at the scene showed Peru did not apply the vehicle’s brakes prior to striking the pole.