Jon Johnson File Photo/Gila Herald: A man with a suspended license is accused of backing into a parked car at Walmart while driving impaired.

Driver caught as he left the scene on foot

An officer was dispatched at about 1:38 p.m. on Jan. 6 to Walmart at 755 S. 20th Ave. regarding a private property collision. Upon arrival, the reporting party waived the officer down and advised that the offending driver was walking away from the scene.

The officer caught up with the driver, later identified as Curtis Eugene Pederson, 61, of Thatcher, and observed him staggering and stumbling as he continued to walk away and ignore the officer. After stopping Pederson, the officer also noticed a strong smell of an alcoholic beverage and that Pederson showed other clues of impairment, including bloodshot, watery eyes. Pederson allegedly advised he was walking to his motel room because that is where he has been staying.

According to Graham County Dispatch, Pederson’s license was suspended after he failed to appear in court in Apache County regarding another license suspension. After failing field sobriety tests, he was placed under arrest for aggravated DUI and his vehicle was impounded.

After submitting a blood sample at the Safford Police Department, Pederson was released and given a ride to his motel room with charges pending the test results and review by prosecutors. 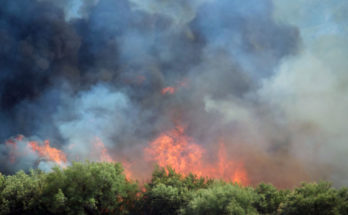 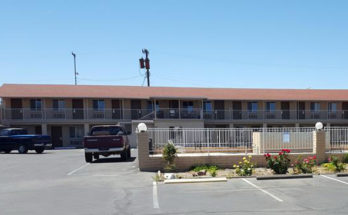