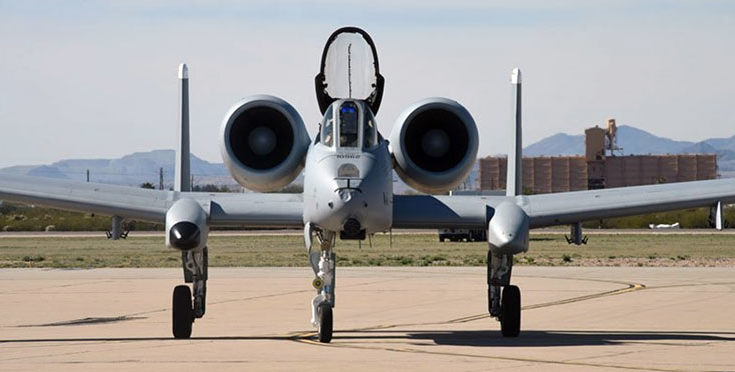 TEMPE – The Air Force plans to retire 42 A-10 aircraft at Davis-Monthan Air Force Base in Tucson next year, according to a state lawmaker, a move that would cut the base’s fleet of the storied “Warthogs” in half.

Rep. Ann Kirkpatrick, D-Tucson, identified the proposed cuts in letters to the Air Force and to House committees that said cutting the planes would harm military readiness and “bring serious harm to the economy in the community I represent.”

Kirkpatrick, who said she was not briefed on the plan, called the move “inexcusable” in a statement Monday.

“I find it incredibly alarming that the Air Force would put out plans without properly briefing Congress nor transparency about the replacement process and timelines,” her statement said. “The A-10 Warthog has a mission to protect our men and women in battle and I am committed to fighting in Congress to protect its mission.”

An Air Force spokesman did not comment directly on Kirkpatrick’s claim Monday, only repeating earlier statements that the service was committed to a $161 million upgrade of remaining A-10s, “our most effective close-air support platform.”

A spokesperson for Davis-Monthan said he had not heard about A-10s at the base being affected, and he said he could not comment.

The Air Force unveiled its plan to reduce the A-10 fleet in the fiscal 2021 budget proposal that was released in February. That document called for the service to retire 44 “of the oldest and least ready” A-10s as the Air Force shifts to newer-generation aircraft.

State lawmakers said at the time that they would fight to ensure A-10s at Davis-Monthan wouldn’t take the hit. A-10 pilots are trained and deployed at Davis-Monthan, which had 84 of the aircraft in its fleet as of January, according to Kirkpatrick’s office.

Sen. Martha McSally, R-Arizona – a retired Air Force colonel who flew the A-10 in combat – said in February she met with Air Force officials and told them “point blank that I would not allow their plan to mothball 44 A-10s starting in October to happen.” Requests for comment from her office on the latest threat were not immediately returned Monday.

This is not the first time the Air Force has targeted the A-10, a 1970s-era, heavily armed and heavily armored jet that is particularly known for its ability to support ground troops at low altitudes. In 2014, the Air Force said it would phase out the A-10 over two years in a budget-cutting move and replace it first with F-16s and then with the new F-35s as they came online.

Then-Sen. John McCain, R-Arizona, called the move “absolutely ridiculous” at the time. McSally, then a House member from the Tucson area, stressed the aircraft’s “irreplaceable capabilities” and “the importance of A-10s to our troops’ lives and national security.”

Kirkpatrick on Thursday wrote the House Armed Services Committee asking it to “prohibit divestment or retirement of any A-10 aircraft” in this latest move by the Air Force. She said the A-10 “plays a critical role in our military strategy in the Middle East and around the world.”

“The A-10 aircraft is the most critical and combat-effective component of the airpower support that the United States currently provides to its troops on the ground,” her letter said.

Former Rep. Ron Barber said cutting half the A-10 fleet would have a “devastating effect” on Davis-Monthan and on Tucson, stressing the base’s importance to the city’s economy.

Barber, who fought earlier battles to keep A-10s in use, said due to the plane’s unique low and slow capabilities, the Air Force “can’t afford to be without it.”

“It’s very short-sighted to downsize the A-10,” Barber said. “There is no alternative aircraft that is able to provide the same kind of asset to men and women in battle.” 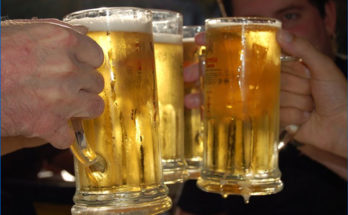