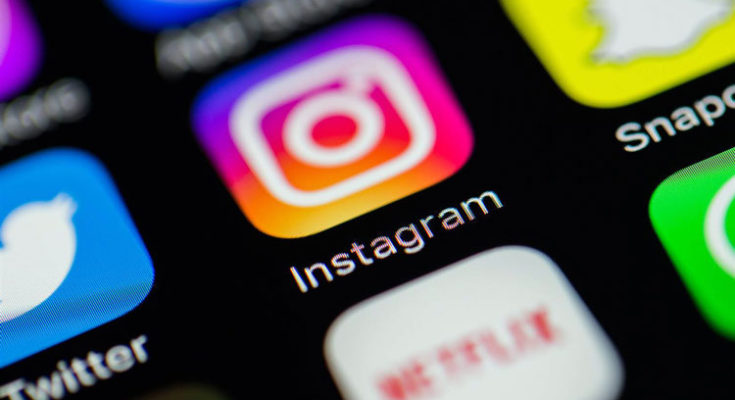 A juvenile girl was threatened via Instagram after refusing to send nude photographs of herself.

GRAHAM COUNTY – Among pictures of birthday parties of children of relatives, sketch art from your friend from high school and shots of what your co-worker is having for lunch, exists a sordid, dangerous area of the Internet, filled with pedophiles and other criminals operating in seemingly impunity.

According to a Sheriff’s Office report, messages to the girl from the suspect started out casual in nature but soon progressed to the suspect asking the victim to send nude pictures of herself. When the girl refused, the suspect sent a picture of a male in boxer shorts with an erection who was holding a knife. The corresponding message said the suspect would stab the girl if she didn’t send the pictures. The suspect also demanded the girl meet him at a local address so they could have sex.

After a second refusal, the suspect sent a picture of a Glock handgun and said he would shoot the girl if she didn’t comply. The girl told the suspect to leave her alone but he continued to message her. The suspect then blocked the girl on Instagram, which deleted all of the messages, however, the victim had already taken screenshots of the correspondence and showed them to the investigating deputy.

The victim said she did not know who the suspect was but that he had 24 mutual friends on Instagram, all who attend Safford schools.

The deputy then responded to the address where the suspect informed the juvenile to meet for sex and spoke to a woman and her son, who denied sending the messages but advised that the male’s Instagram account had been hacked in the past.

The deputy reviewed the male’s Instagram accounts and did not find any corroborating evidence that he had sent any of the messages. Additionally, the male’s mother described the safety precautions and parental controls they had placed on her son’s social media accounts.

At about that time, the male informed the deputy that another girl had called him and alerted that someone who claimed to be him also asked her for nude photographs.

The deputy called the second juvenile female, who corroborated the male’s statement. She said after the person claiming to be the male asked for the nude photographs, she called the real male, who advised he didn’t send the messages.

With no more immediate leads, the deputy forwarded the case to investigations.