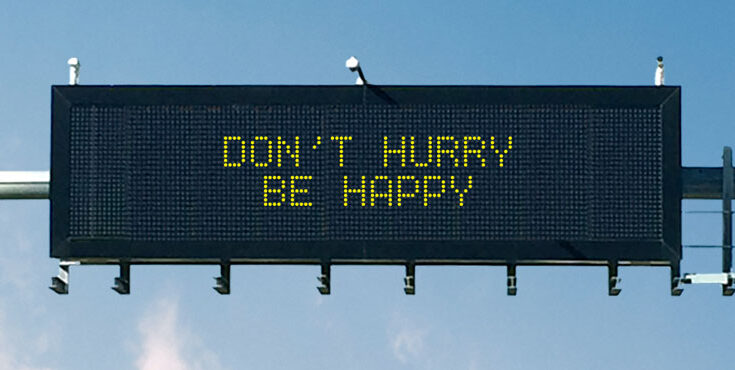 That’s the message from the Arizona Department of Transportation, following a weekend crash in which a Department of Public Safety trooper’s patrol vehicle was struck from behind along the shoulder of an Interstate 10 work zone in Phoenix.

The Arizona Department of Public Safety is investigating Saturday’s non-fatal crash reportedly involving a vehicle hitting the rear of the DPS vehicle after the trooper responded to another crash near I-10 and 40th Street. The crash location was within ADOT’s work zone for the ongoing I-10 Broadway Curve Improvement Project. 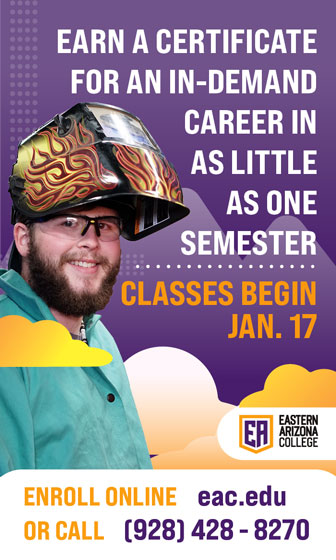 National statistics over time have shown that 4 out of 5 victims of work zone crashes were drivers or their passengers. Arizona work zone crash statistics from law enforcement reports over the past five years include the following:

It’s important for drivers to slow down and pay attention when approaching and traveling through all work zones, but especially so in areas where workers aren’t able to work behind barrier walls.

Randy Everett, ADOT’s Central District Administrator, emphasized the need for drivers to stay alert and not speed in work zones during National Work Zone Awareness Week back in April.

“We have flashing lights, signs, and other safety equipment, but often the biggest factor is whether a driver is impaired, speeding, or distracted in some way,” said Everett. “If you’re entering a work zone, your first instinct should be to slow down.”