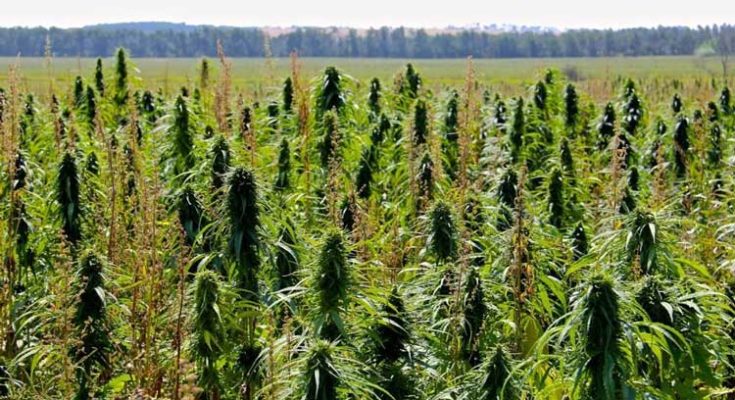 Could hemp replace cotton as the staple agriculture product in the Gila Valley?

PHOENIX – After 81 years of prohibition, industrial hemp will now be legally grown in Arizona.

On May 14, Arizona Governor Doug Ducey signed SB 1098 that provides funding for the Arizona Department of Agriculture’s (AZDA) pilot program, which allows universities and those with a license to begin cultivating industrial hemp, according to a news release from the Office of the Governor.

”This bill opens Arizona to the possibility of a new agricultural product,” Ducey said. “I’m glad to sign a bill that could have a positive impact for the state.”

Hemp, which is the fibrous cousin of cannabis (marijuana), cannot be used to become inebriated. Pundits have compared it to attempting to get drunk off non-alcoholic beer.

According to the release, the hemp will be required to contain less than .3 percent tetrahydrocannabinol (THC), which is the active ingredient in cannabis that produces the high. Most strains of cannabis used medicinally or recreationally contain at least 5 percent THC, with some having as much as 23 percent. Proponents have said a person could smoke a pound of hemp and still not get high.

The industrial hemp grown under the pilot program will require the grower, harvester, and transporter or processor to obtain a license from the AZDA and will be subject to inspection. Unlike most medicinal and recreational cannabis grown in Arizona and other states, industrial hemp is grown closely together in open fields, which makes inspecting the crops that much easier.

Harvested hemp is produced into a wide range of products, including building materials, food, paper, and textiles. Currently, at least 34 states have passed legislation related to industrial hemp, according to the release. Henry Ford once made a car out of hemp in the early 1930s, and the plant was poised to become the next big thing in agriculture. Ironically, some activists point to its many uses as why cannabis (marijuana) was made illegal federally in 1937, so those who controlled timber, textiles, and other industries that would be threatened by hemp cultivation could make hemp illegal as well. Even so, five years after being made illegal, the tax act was briefly lifted as the U.S. Departent of Agriculture produced and released “Hemp for Victory” in 1942 encouraging farmers to grow as much hemp as possible for the war effort because industrial fibers were in short supply. The hemp fiber was used to create ropes for the U.S. Navy and stitching in parachutes among other uses. The film shows a  brief history of hemp and hemp products, how it is grown, and how hemp is processed into rope, cloth, cordage, and other products.

In the Gila Valley, cotton is king, but that could change if hemp cultivation is widely accepted. Unlike cotton, which only produces one crop per year, hemp can produce up to four crops per year while using only a fraction of the water. In fact, Sen. Sonny Borrelli, R-Lake Havasu City – a proponent of the bill – said hemp cultivation uses 90 percent less water than cotton. For the drought-stricken Gila Valley, which is now being threatened with having wells being metered by the state, switching from cotton to hemp could be a necessity.

In Casa Grande, one cotton farmer is all in with the switch and said he believes he will make twice the money off the new crop. It will be interesting to see if any of the Gila Valley’s farmers decide to test the waters as well. 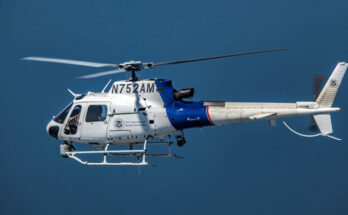