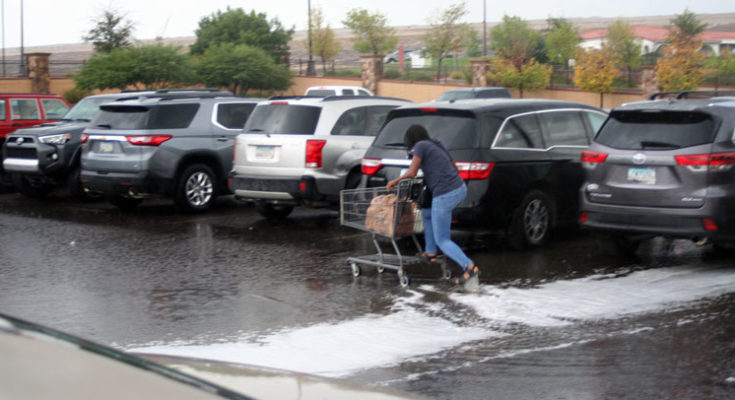 Walt Mares Photo/Gila Herald: A woman pushing a grocery basket makes her way through a flooded parking lot at Bashas in Morenci. She was dealing with a short but heavy storm Saturday afternoon, Sept. 7, that hit the area.

CLIFTON – A typical desert environment means a hot day and a cold or very cool night. Days in Greenlee County have been hot and dry, but nightfall has not been very cool. That was until Saturday night, Sept. 7.

The daytime temperature was 103 degrees and the nighttime low was 60. What a welcome relief that was from the mostly hot days and not very comfortable nights felt throughout this summer. That was due to a heavy, but short rain that hit Morenci and Clifton late Saturday afternoon.

Morenci and Clifton, which are only a few miles apart, are located in central Greenlee County. Morenci had .35 inches of rain during the heavy but short rainfall that lasted about 45 minutes. Graham County also felt the deluge with some local rain gauges in Pima measuring up to 2 inches.

Sitting in the portico in front of Bashas’ grocery store in Morenci Plaza one had something akin to a ringside seat to see how customers entering or leaving the store reacted. A section close to the driveway created a narrow ankle-deep stream that made it difficult to negotiate. It did not matter if people were wearing sandals or athletic shoes. Their feet were soaked by the time they reached the driveway whether coming or going to or coming from the store.

A woman appeared quite wise as she used her bright red umbrella upon exiting her car. But, as did others, she had to wade through the stream. The fast-running water was made quite visible by white foam on top of the running water. The rain and cool weather that followed was quite a contrast from that of the morning. If anyone was wet then it was from sweat. 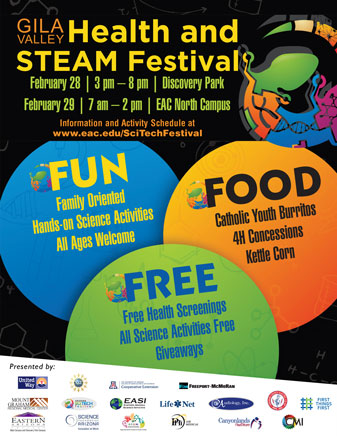 Take for instance the Gila Water Partnership’s San Francisco River cleanup. Volunteers and GWP staffers covered a six-mile area of the river and picked up 620 pounds of trash. When the crew finished and had lunch in the shade of a ramada it was quite obvious the blazing sun had taken its toll on those folks.

The afternoon sky slowly became cloud-covered. That had happened several days before and while people hoped for rain, nothing came falling out of the sky. It was quite a surprise when the rain finally did fall, especially as hard as it did.

Once the big show was over, light rain and very cool temperatures made the night very comfortable. People could then sit on their porches without using electric fans. Many later said they liked the fact they did not have to turn on their evaporative coolers or air conditioners that night.  Many have voiced hope there will be a repeat of Saturday night this weekend or even sooner. 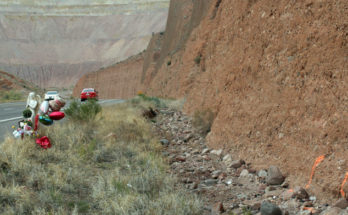 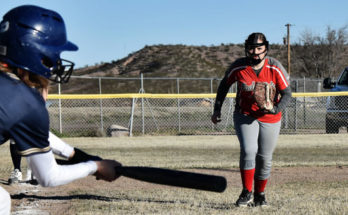 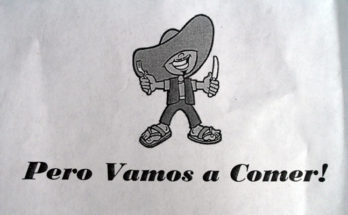