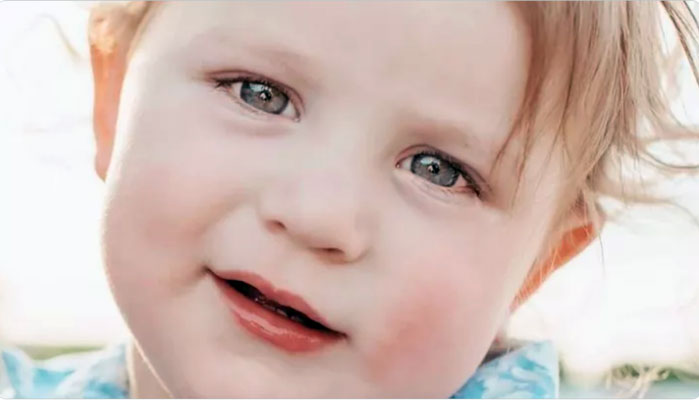 Photo Courtesy GoFund Me: A GoFundMe account has been set up for the family of Boden Stalder, who died after falling into a canal last Wednesday.

SAFFORD – An account has been created on the fundraising site GoFundMe to assist a Safford family going through the trauma of dealing with the death of their young child.

On Wednesday, July 13, 20-month-old Boden Stalder lost consciousness after falling into a canal and never woke. Now, a GoFundMe has been created to help the child’s parents.

Safford officers were dispatched before 7 a.m. that fateful day regarding a child who had fallen into the canal system that runs east to west through the city.

According to a Safford Police Department release, the child fell into a canal and was recovered downstream. Cardiopulmonary Resuscitation (CPR) was initiated and Boden was transported to Mt. Graham Regional Medical Center, where he was pronounced deceased.

The incident remains under investigation by the Safford Police Department.