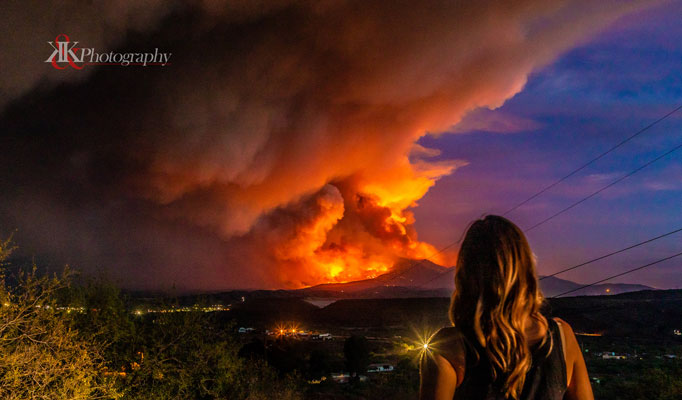 GILA AND PINAL COUNTIES – Firefighting efforts have proven fruitful against the large Mescal and Telegraph wildfires burning in Gila and Pinal Counties near Globe and Superior.

Roughly 923 personnel were battling the Telegraph Fire as of Thursday, and it was listed at 40 percent containment. The fire, which was human-caused and started June 4, has burned more than 85,335 acres and five homes, including a family home of Arizona Speaker of the House of Representatives Rusty Bowers. The home that burned was not Bowers’ primary residence.

Firefighters have held the fire from burning in the town of Superior and its lines along the U.S. Highway 60 corridor have kept it to the south away from Top-of-the-World, Miami, and Claypool areas.

Full containment is expected to be achieved by June 20. According to Planning Operations Section Chief Trainee Chad Rice, Highway 177 is expected to be reopened by mid-day on Thursday. U.S. Highway 60 between Superior and Miami remains closed with traffic utilizing a detour along Highway 188. Residents who have been evacuated south of Miami may be allowed back to their homes shortly.

Roughly 542 personnel were battling the Mescal Fire as of Thursday, and it was listed at 36 percent containment.

The fire, which began June 1, has burned more than 72,250 acres and its cause is under investigation.

Previously evacuated residents have been allowed to return home as fire lines have held along U.S. Highway 70 and elsewhere.