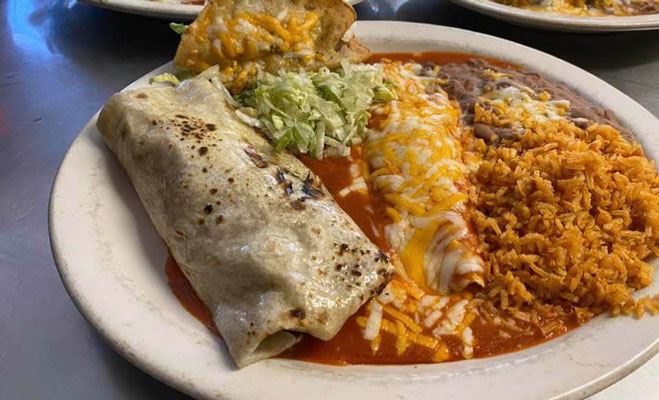 I’ll be the first to admit I crave Mexican food; just about any kind.  Especially chicken enchiladas.  I always knew they were good, but had no idea they could be as essential as the four basic food groups – fruits, vegetables, dairy and meat products.  Maybe even water.

Consequently, I became intrigued when I read an article from a Mexican newspaper, “Milenio” (Millennium, and reprinted in a Puerto Penasco online tourist publication) detailing the life and times of a 120-year-old lady who contributed her exceptionally extended longevity to the absence of “no junk food or soda,” but “lots of enchiladas.”

A gal after my own heart.

Born in June, 1900, Senora Dona Maria Antonia has been around since before and during the Mexican Revolution of 1910-1920.  Actually, she was a teenager when revolutionary Generals Pancho Villa and Emiliano Zapata were battling for agrarian reforms, among other things. While the news article gives a brief account of her life and times, including certain struggles and hardships, the story also mentions she’s remained upbeat.  Not even a COVID-19 vaccination diminished her enthusiasm.

Obviously, she must have done something right to survive nearly one and a-quarter centuries.  Regularly dining on a plate of freshly prepared enchiladas may have been a contributing factor, but so as her mental and physical stamina.

And, undoubtedly, pretty hardy genes. The Milenio article is reprinted below.

Doña María Antonia doesn’t remember all the events that she has lived through in her 120 years on Earth, but she does remember vividly the day she married her husband, the day they built the first school in her small Veracruz town, and constantly hearing shootouts between fighters during the Mexican Revolution.

Born on June 13, 1900, the grandmother of 44 and great-grandmother to 130 became a celebrity when the Ministry of Well-Being recently shared photos showing her living through another memorable life moment: receiving her Covid-19 vaccination.

“I am well. I feel good,” she said from her home in Platón Sánchez. “The only thing that bothered me a bit is when they gave me the vaccine, but … now that I’ve received the vaccine, I’m content. But then I’m always in good spirts,” she said in a Náhuatl dialect that her relatives had to translate for the Milenio newspaper reporter who interviewed her.

Sitting on an easy chair, she told a reporter about growing up in a farming family and making crafts. She also talked about the hardships in her life: her parents died early during an epidemic. She also remembers vividly when she lost her 3-month-old child not long after she had lost her husband.Asked about her memories of the Revolution, which she lived through as a young child, Maria Antonia said she mainly remembers everyone being terrified of encountering any of the soldiers they heard engaged in warfare off in the distance.

“We heard the shootouts, and we always were worried that at any moment they would come across us,” she said. “Most everyone was afraid, and we all hurried to finish our work so that we could eat early and leave for the hills. Our parents gave my siblings and me tortillas, but they were tortillas made from tree seeds, not corn.”

However, despite some of the tough times she’s gone through, she maintains a sunny disposition, she said. On her 120th birthday, she danced with her grandchildren.
Asked about her secrets to longevity, one of her grandchildren told Milenio that Maria Antonia eats very healthily, “no junk food or soda.”

The supercentenarian herself, however, had clarifications to add: “I like to eat everything,” she said. “And I eat a lot of enchiladas. I like them.” 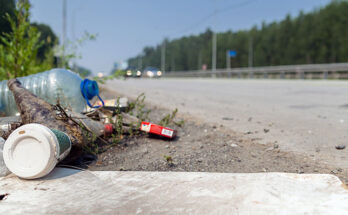 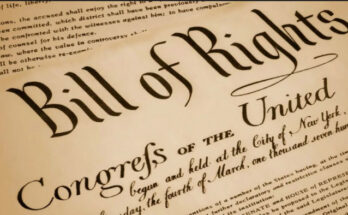