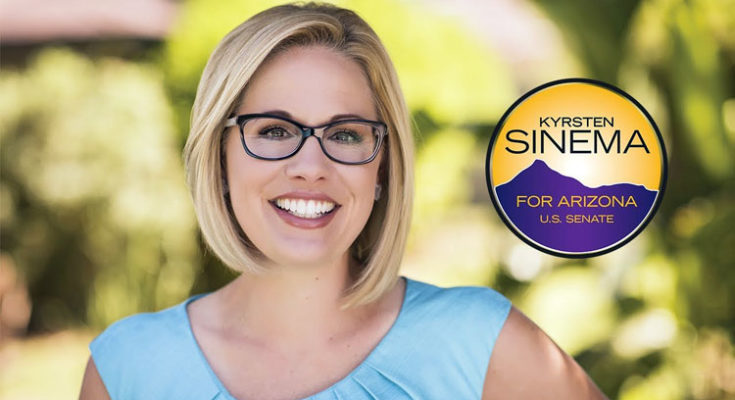 Three hours. That’s how long I was trapped before the paramedics found us. The driver lost control of the car on one of the dimly-lit roads in my hometown of Duncan, Arizona, and there were no guardrails to stop us from falling 30 feet over the edge into a ravine.

After months of not being able to move while my body put itself back together, I promised myself that if I survived, I would go back to college. I had tried at 18, but I couldn’t make it work financially. I don’t come from money, so I was working three different jobs to support myself while going to school full time. I was working from 1 a.m. to 10 p.m. each day and getting three hours of sleep on a good night. It just wasn’t sustainable.

But after surviving an unsurvivable accident and with my husband’s encouragement, I decided to try again. My ultimate goal is to open and run a pediatric health center in my hometown, Duncan. There’s nothing like that here, and people have to drive three hours through the desert just to go to the doctor. I should know – I’m still frequently making those trips myself.

So, I went back to college to earn a degree in health services management. I took out $50,000 in student loans to make it happen. Things were going well for a while, and I really thought I had gotten a second chance at the American Dream. But then the pandemic hit.

Our car detailing business slowed down, so we both picked up odd jobs to get by. Then I received a call that my college was closing after losing its accreditation. I still have $200,000 in medical bills from my accident. I feel stuck.

One thing that’s helping is that I joined an organization called WorkMoney, which is bringing together everyday Americans to fight for policies that work for working people. We need jobs that pay more and basics that cost less, especially here in Duncan.

I’m grateful that Senator Kyrsten Sinema recently voted to pass the Infrastructure Investment and Jobs Act. In Duncan, like many rural towns throughout Arizona, we desperately need new roads and bridges with guardrails to prevent people from getting in terrible accidents like I did.

We also need good job opportunities. Even an extra $20 per paycheck is an extra $20 that Duncan residents can spend on a car detail, that helps our family business.

This is what we need to survive and get our lives back on track, but it’s just a start, not a permanent solution. Even though I proudly voted for former President Trump twice, I’m also asking Senator Sinema to support the American Families Plan. We need access to affordable education and healthcare in this country. You shouldn’t need to be rich to go to college. And no one should be one car accident away from bankruptcy. This isn’t a partisan issue – it’s about preserving the American Dream.

Senator Sinema, you recently said you wanted to “strengthen Arizona’s economy and help Arizona’s everyday families get ahead.” If you mean this, then don’t pinch pennies. Invest in us.

Tessa Yeomans lives in Duncan and is a member of WorkMoney, a nonprofit advocacy group. 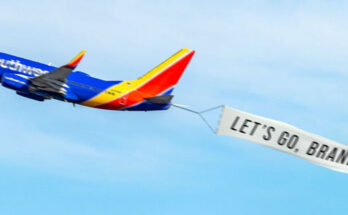 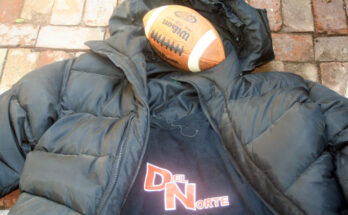